SAINT PAUL, Minn. – The Minnesota Credit Union Network presented the Outstanding Credit Union Professional of the Year to Chuck Albrecht at a ceremony held during the MnCUN Accelerate 21 Conference on November 19 at the Radisson Blu MOA in Bloomington.

The Outstanding Professional of the Year is given to a remarkable person who truly stands behind the “people helping people” credit union philosophy.

This year, the honoree is Chuck Albrecht, President and CEO of Mid Minnesota Federal Credit Union serving central Minnesota. When Albrecht joined Mid Minnesota in 2003, the credit union served a handful of counties with 4 branches and now has grown to serve 11 counties to 10 full-service branches. Credit union assets went from $110 million to nearing $600 million and membership grew from 28,000 to 50,000 currently.

In addition to his role as President and CEO, Albrecht is involved with local organizations including the Brainerd Lakes Area Economic Development Corporation and the Boy Scouts, where he earned the Silver Beaver Award, the highest volunteer award.

A video tribute to Chuck Albrecht is available on the Minnesota Credit Union Network’s website (https://www.mncun.org/professional-and-director-of-the-year.html).

The Minnesota Credit Union Network is the statewide trade association that works to ensure the success, growth, and vitality of Minnesota credit unions. With nearly $34 billion in assets, Minnesota credit unions are local, trusted financial cooperatives that serve over 1.9 million members at around 400 branch locations around the state. As not-for-profit institutions, credit unions give back to the communities they serve. For more information, visit mncun.org. 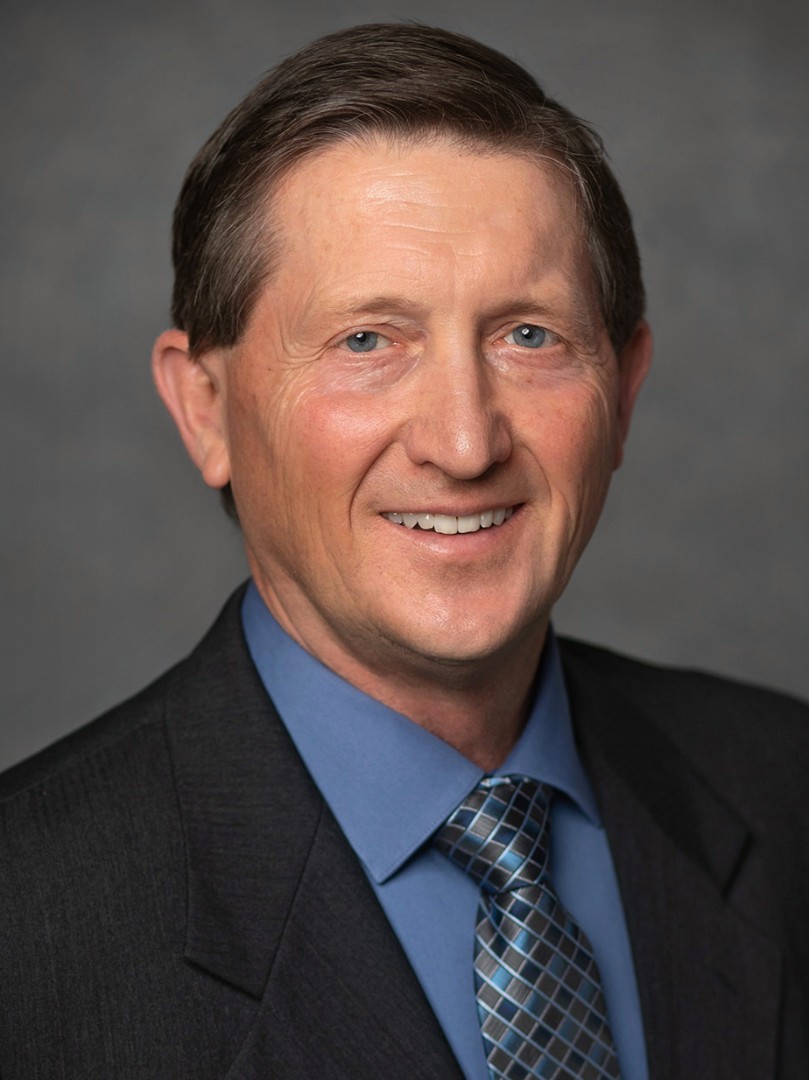