“I’m excited to join the team and get back to the area where I spent much of my youth,” said Morrill. “The MMFCU team is committed to helping the members, communities and employees who entrust us to be part of their lives. Simply stated; It’s people helping people.”

Morrill is married and has a yellow lab named Cooper. He spent several summers working at a Scout Camp near Crosslake in his youth and he is excited to be back in the area and joining the MMFCU team.

“We are excited to welcome Jon to the MMFCU team as our new Vice President of Human Resources,” said Chuck Albrecht, President/CEO. “He is an expert in strategic planning and team building and we look forward to the growth and continued success of our Human Resources team under Jon’s guidance.”

Mid Minnesota Federal Credit Union is a member owned financial cooperative serving central Minnesota. What sets Mid Minnesota apart from other financial institutions is that our members are owners and have a vested interest in our success. Any profits are returned to our membership in the form of higher dividend rates, lower interest rates on loans, additional technology, and growth in services. MMFCU has 12 locations and participates in CO-OP Shared Branching offering an additional 5,900 locations nationwide for when you travel or are away at school. Deposits are federally insured by NCUA and we are an Equal Housing Lender. Learn more at mmfcu.org. 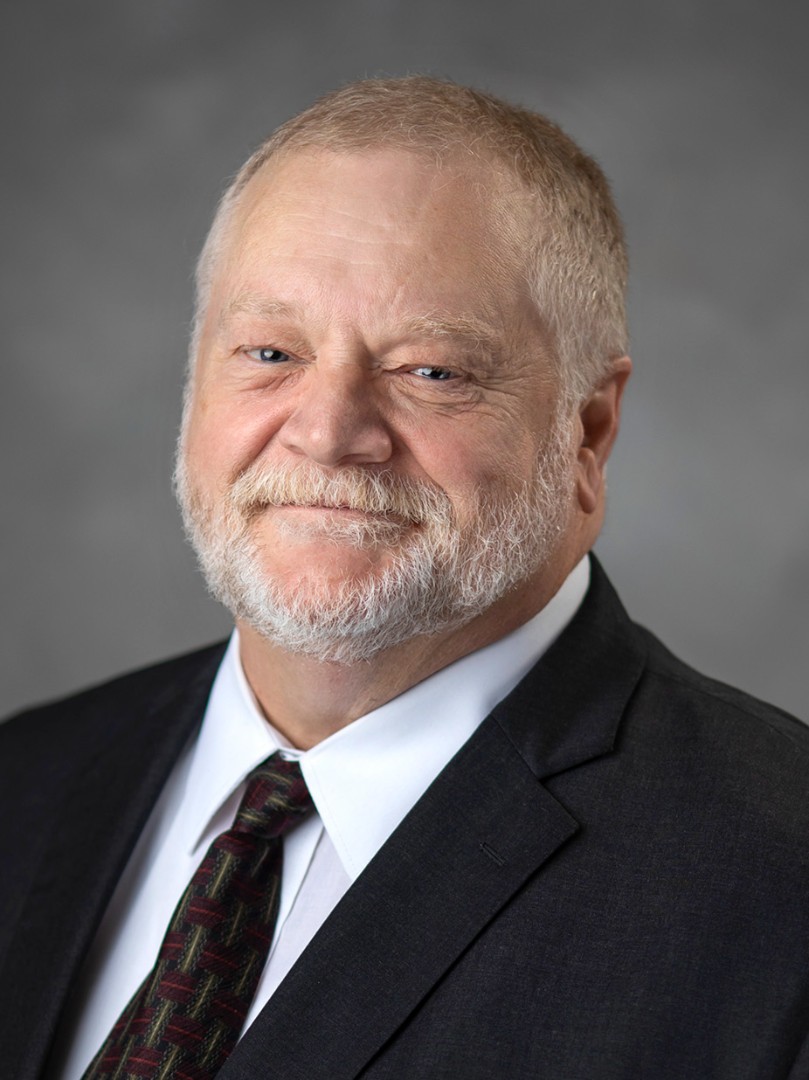