In high school she loved thespian activities. These she continued in theatre work at Worthington Community College and Brainerd Community College. She was also musical as she took music lessons locally and learned the clarinet. However, the culmination of the music was vocal with her being in choir under the direction of Curt Hansen. During her senior year at Washington High School (Class of 1959) she happened to look up from the alto row to the bass section. Her future husband of 59 years happened to raise his eyebrows while meeting her gaze. That started their relationship.

Out of high school, Judy worked for the Brainerd Water and Light Department operating the billing machine and doing customer-service work at City Hall. After Fritz graduated from Brainerd Community College, they married in 1962. She helped support his studies while he attended UMD to become a teacher of German and English. In Duluth she was a teller for Northern City National Bank.

Teaching during those first years was nomadic. Judy and Fritz moved from Duluth to Mt. Iron, to Brainerd, to Bemidji, to Worthington and finally back to Brainerd to stay while Fritz taught the remainder of his career at Brainerd Community College.

In 1966, their daughter Lisa was born, and Judy devoted her time to being a stay-at-home mother—a role she took very seriously. After Lisa was older, Judy worked as a church secretary, office manager for a local radiologist, and a large medical clinic in Brainerd.

In her later years, she joined Sweet Adalines. She also followed Fritz into his lifelong hobby of amateur radio. She earned a General Classlicense under the old rules when International Morse Code was a requirement. Her call sign was KØMAH. Other hobbies she enjoyed were reading and shopping.

There is a rich German, Jewish, and English background in Judy’s family tree on her mother’s side, and on her father’s side the Finnish heritage originating in Oulu, Finland. In fact, it’s reported through ancestry research, that Judy’s grandfather Rudolph Creger had a Jewish father who was an officer in the Prussian military. Judy and her descendants on the Alta Fuller side are related to John Alden of the Mayflower.

Since Judy liked to travel, it was very memorable for her to visit Mexico, Canada, Germany and Austria—with a tour of Dachau leaving a lasting impression.

For those wondering about her cause of death--it started in June of 2021 when we were concerned about her sudden inability to speak normally and her confusion. It was discovered she had a very large cancerous tumor in her brain. Despite excellent surgery by the top neurosurgeon in the country at Mayo on July 1st, the tumor unfortunately grew back very aggressively. The family wishes to thank the medical efforts of the teams involved at Brainerd Essentia Health (Dr. Hanske), Duluth Essentia Health, Mayo Clinic and its world class neurosurgery and rehab teams, as well as the staff at the LB Broen Nursing Home in Fergus Falls where she was transferred following rehab at Mayo. Also we would like to express our deepest gratitude to the entire staff at LifeSong Residence in Fergus Falls where Judy has been since the end of September. The smaller home setting and loving care given to her by everyone there was truly outstanding. Also we are so thankful for Knute-Nelson Hospice of Alexandria who cared for Judy the last few months and was such a blessing to the family as well.

And the greatest thing of all is that Judy prayed to be born again during this time, and so we know that she is with Jesus in Heaven and we will see her again! We praise God for his faithfulness to Judy and to our entire family.

A private memorial service will be officiated by Judy’s son-in-law, Rev. Wesley E. Hart later this month. We are so grateful for his incredible ministry to Judy’s spiritual needs throughout this entire process.

Cremation services were provided by Glende-Nilson Funeral Home of Fergus Falls, MN, whose staff were able and willing to meet all of our needs and concerns. In lieu of flowers, please send donations to “Feed My Starving Children” at www.FMSC.org. 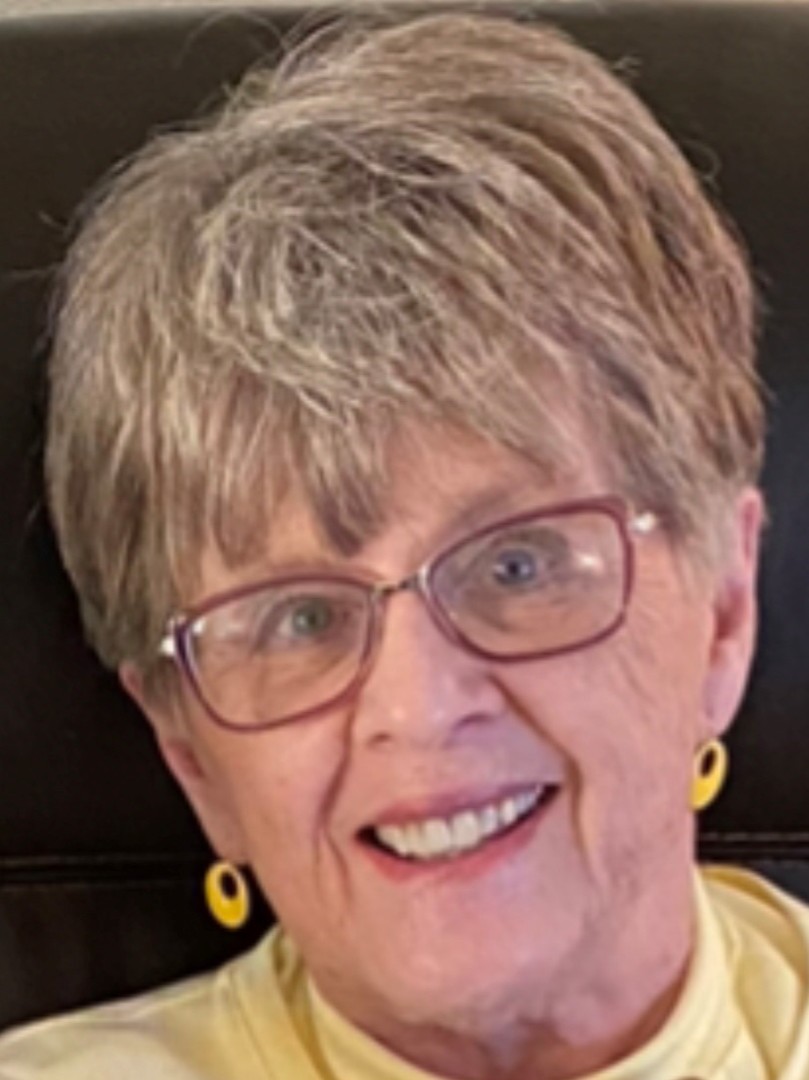