Beverly Ann Whitehead, age 89, of Brainerd passed away Tuesday, February 8, 2022 with her husband of nearly 69 years at her side. A Gathering of Family and Friends will be held on Tuesday, February 15, 2022 at 1:00 pm at the Brenny Family Funeral Chapel in Baxter.

Beverly was born on August 25, 1932 near Delavan to George and Lena (Kabe) Claude. She was the youngest of four children and graduated from Delavan High School in 1950. She went to college in Mankato and got her degree in elementary education. On June 21, 1953 Beverly married Wayne Whitehead. They moved to the farm where she had grown up and raised three children. She taught fourth grade in Frost and later, first grade for 16 years in Mapleton. She had taken voice lessons as a teenager and enjoyed singing, sometimes at weddings or on a stage, but mostly to her children and grandchildren. Bev and Wayne later moved to the Brainerd Lakes area. 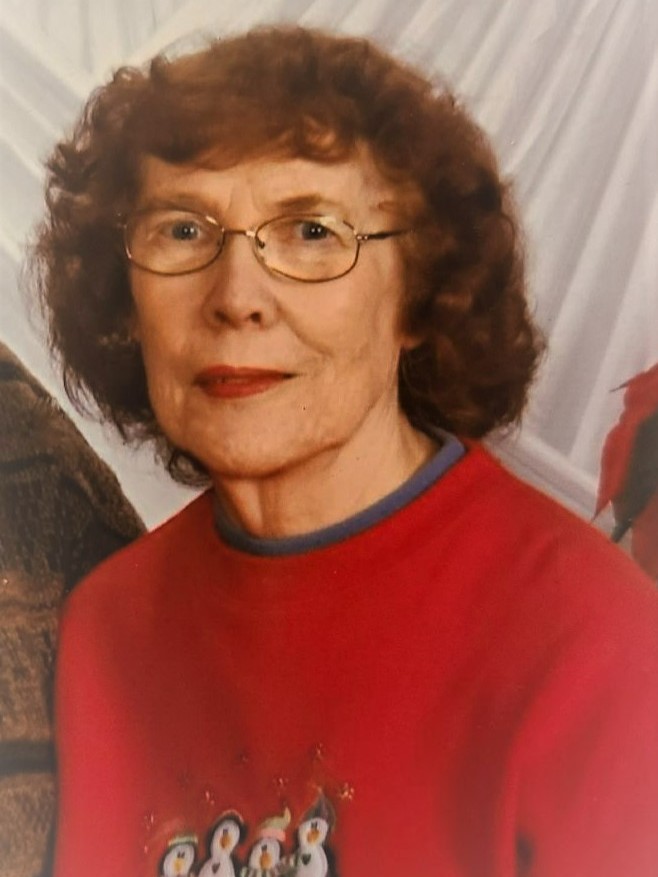