Carl William Schellin, age 73 of Rabbit Lake Township died at the St. Cloud Hospital on November 8, 2022. He was born on April 3, 1949 in Hettinger, ND to Carl and Hanna (Nilson) Schellin. Carl moved to Minnesota at a young age. He grew up outside of Aitkin and graduated from the Aitkin High School. He served in the U.S. Army and was stationed in Korea. Carl married JoAnn Nordquist on August 24, 1974 in Lindstrom. He was employed with Scorpion Snowmobiles and Graphic Packaging in Crosby. Carl loved to hunt and fish. He enjoyed several years bowling on Thursday nights Men’s League in Crosby. He served as a volunteer fireman with the Cuyuna Fire Department. His joy was spending time with all the grandkids.

Preceding Carl in death are his parents. 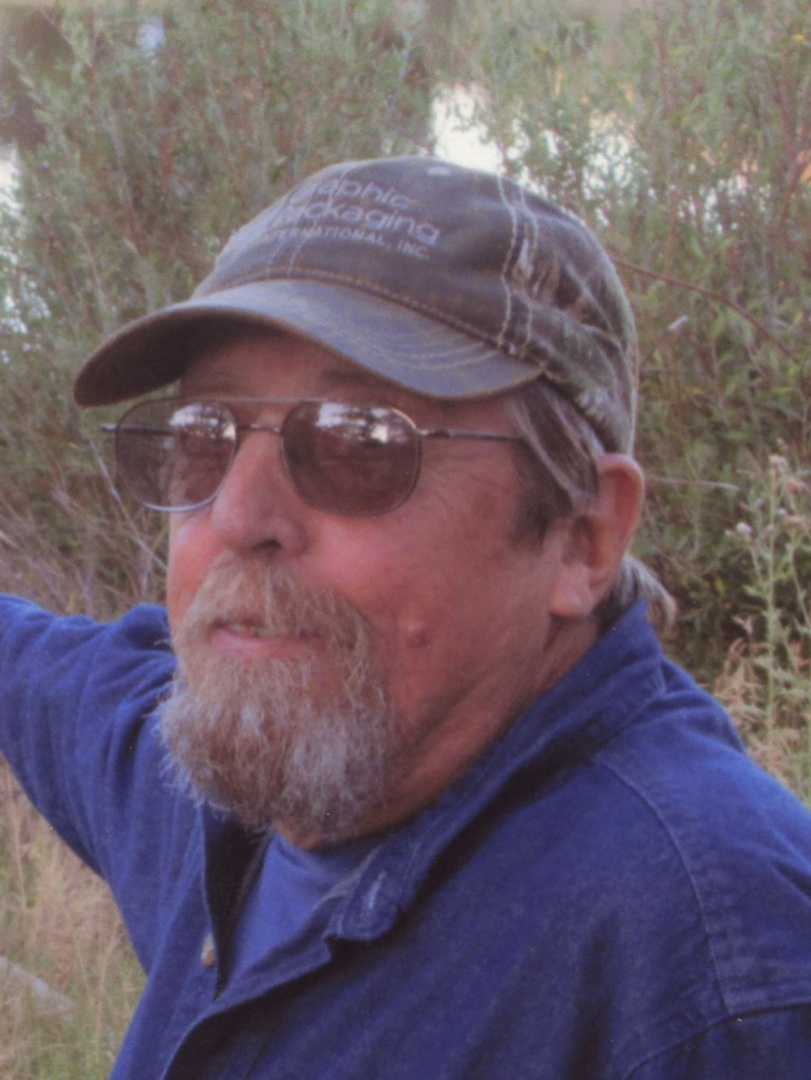