Carol Reiland, age 76 of Northfield, entered her heavenly home peacefully, with her family by her side, on Sunday evening, December 4, 2022, at the Family Residence in Northfield.

Carol Ann (Conrad) Reiland was born July 13, 1946, in Bellevue, Washington, to Lawrence “Honest John” and Rose Marie (Cloutier) Conrad. She was raised on Big Stone Lake in Ortonville, Minnesota, and graduated from Ortonville High School in 1964. On December 30, 1967, Carol married Dan Reiland at St. John’s Catholic Church in Ortonville. After the wedding in Ortonville, Dan and Carol moved to St. Paul. Carol did her student teaching in music in the St. Paul Public Schools. She was hired as an elementary music teacher and worked on a rotating schedule, visiting three schools each week. She enjoyed her students, teaching music basics through singing and playing the recorder. This was the beginning of her lifelong music-teaching career. It was an opportunity for her to encourage young people, share her talents and the joys of music.

In 1971, Carol and Dan built a home in Savage. As they began their family Carol stayed at home with the boys and taught private music lessons. In 1979, they moved to an acreage in Shakopee and in 1986 to Prior Lake. Over the years Carol continued to teach music from her home and was actively involved with the music programs at St. Mary’s Catholic Church and later at St. Mark’s Catholic Church, both in Shakopee. Carol lived in Northfield from 1997 - 2004, returning in 2019. She and Dan enjoyed their lake homes on Mann Lake, Leech Lake and finally on Pelican Lake.

Carol loved music - both directing and singing in various choirs. She was a member of the Northfield Bleacher Girls, and as the mother of twins, was both active with and past president of the Minnesota Mothers of Multiples. She was warm, gentle, present, kind, loving and a hugger. She will be greatly missed.

Survivors include her husband, Dan; 5 sons and their wives, Paul & Juliette of Northfield, Bradley & Jennifer of Shakopee, Mark & Andria of New Prague, Matt & Jolene of Northfield, Mike & Michele of Montgomery; 17 grandchildren; nieces, nephews, other relatives and friends. She was preceded in death by her parents, Lawrence and Rose; brothers, Larry and Jerry; sister-in-law, Judi; and a grandson, Jacob.

Mass of Christian Burial will be at 11:30 AM, Saturday, December 17, 2022, at the Church of St. Dominic, Northfield. Visitation will be from 4-7 PM, with a prayer service at 6:30 PM, Friday, December 16, 2022, at Bierman Funeral Home, Northfield. Interment will be in Saints Peter & Paul Catholic Cemetery in Mazeppa this summer. 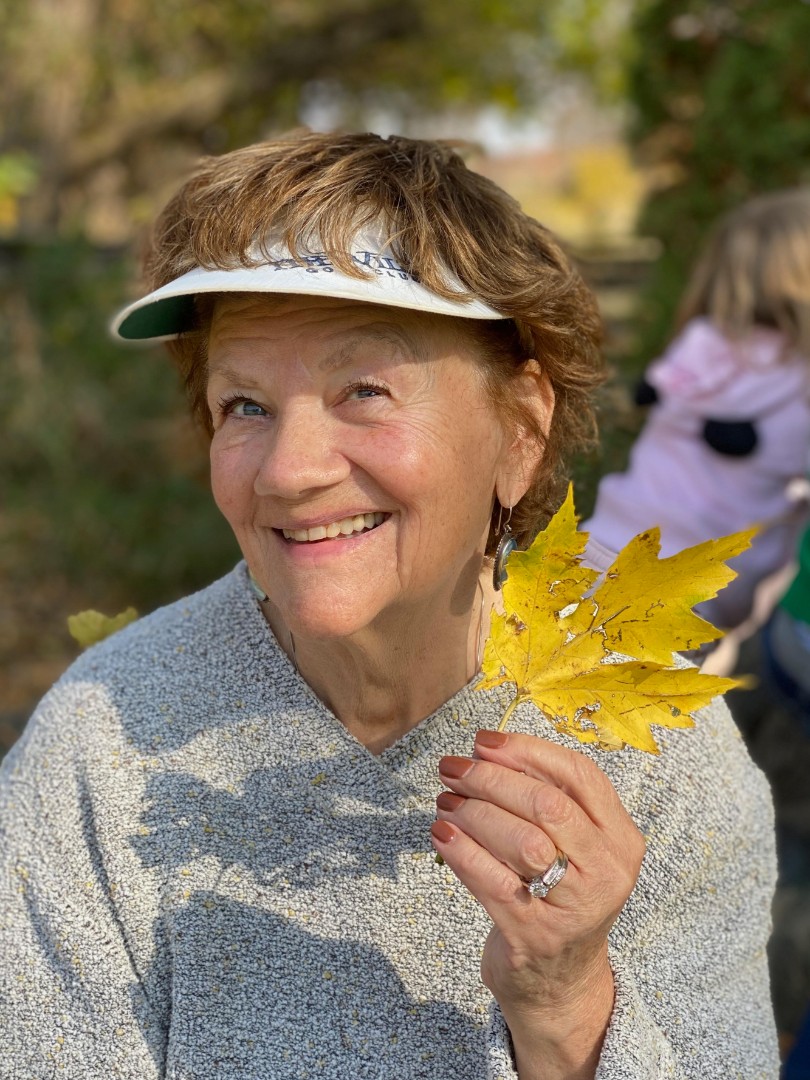