Carrie Marie Thesing was a loving wife, daughter, sister, aunt, and friend. She passed away unexpectedly at home in her sleep on January 17, 2022, at age 35.

She was born on March 24, 1986, to Brian and Marge Caird. After graduating from Pillager Area Charter School, Carrie earned her Massage Therapist Certification from Minnesota State Community and Technical College in Wadena. Most recently, Carrie was employed at Northern Orthopedics where she had a work family that she loved.

Carrie was blessed to spend the last eight and a half years of her life with the man of her dreams. She married Matt Thesing on June 29th, 2013, and they lived together in Baxter with their fur child, Dillard AGusGus Thesing, commonly known to those who love him simply as “Dill”.

Carrie enjoyed spending time with her husband and friends on camping trips, going fishing, playing a round of golf, and of course the occasional casino trip! She loved owls, Gerbera daisies and sunflowers, and all things tie-dye. Close friends often called her by the nicknames “Care Bear” and “Maynard”.

Carrie will be honored with a celebration of life on Friday, January 21, 2022, at Nelson – Doran Funeral Home in Brainerd. The family asks that you wear tie-dye or bright colors in her memory. Visiting hours will be from 5 – 8 pm. In lieu of flowers, memorials are preferred.

Carrie is preceded in death by her father; her grandparents Clayton & Lucy Caird and Eddie Miller; her brother-in-law Michael Pohlkamp; and cousin, Jason Miller. 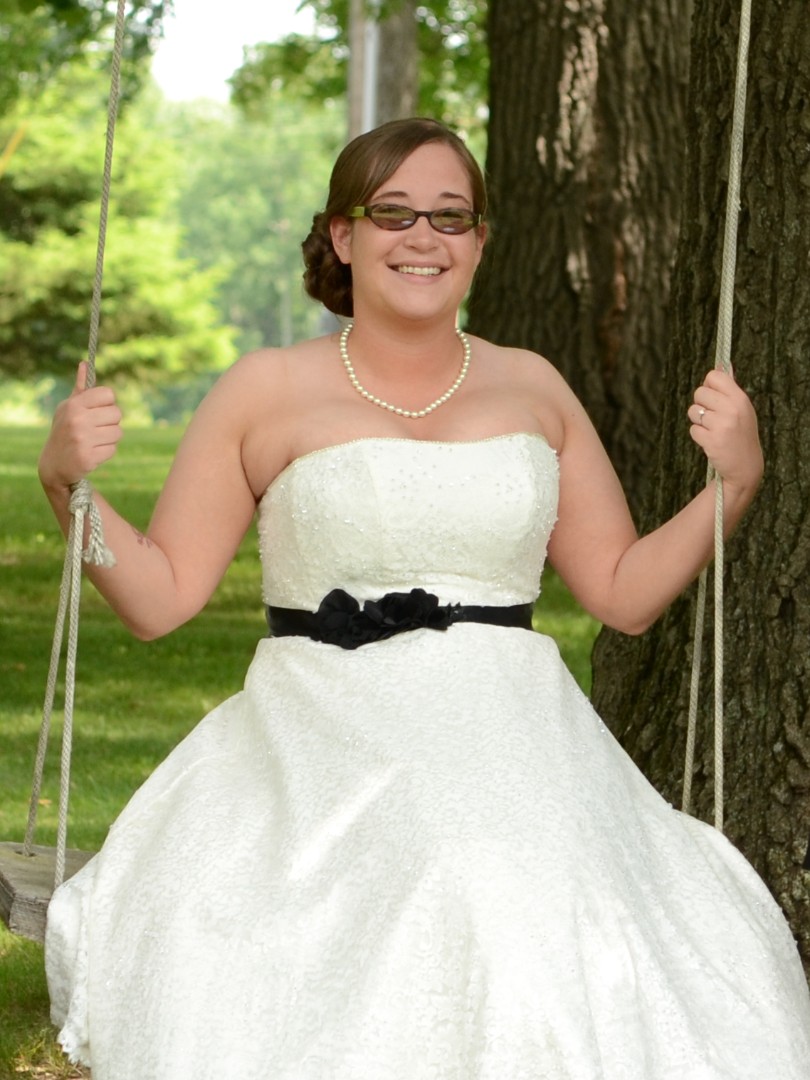