Together with her loving husband, they farmed until 1964 when they moved to Brainerd to start their business at Crystal Cleaners and Laundromat. After selling the business, Kitty had several different jobs making very special friends. In 2000 Kitty and John were winter Texans, where they enjoyed their time with many friends and relatives.

A Mass of Christian Burial will be held on Monday, December 5, 2022 at 11:00 a.m. at St. Francis Catholic Church in Brainerd. Friends and family are invited to gather for one hour prior to Mass. A Rosary will begin at 9:15. Interment will take place at Minnesota State Veterans Cemetery near Little Falls. 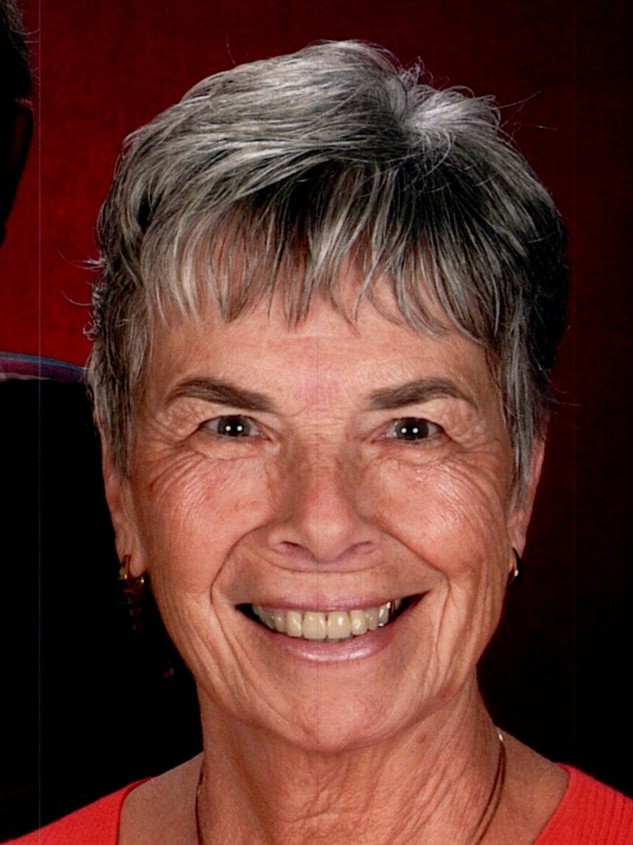