Chad was born in Brainerd on December 7, 1980, to Gerald and Linda. He had a true passion for any activity that involved being outdoors, from fishing to tinkering on any project he could get his hands on. He was an exceptionally loving uncle and father. He got along with children so well because he was always a kid at heart. 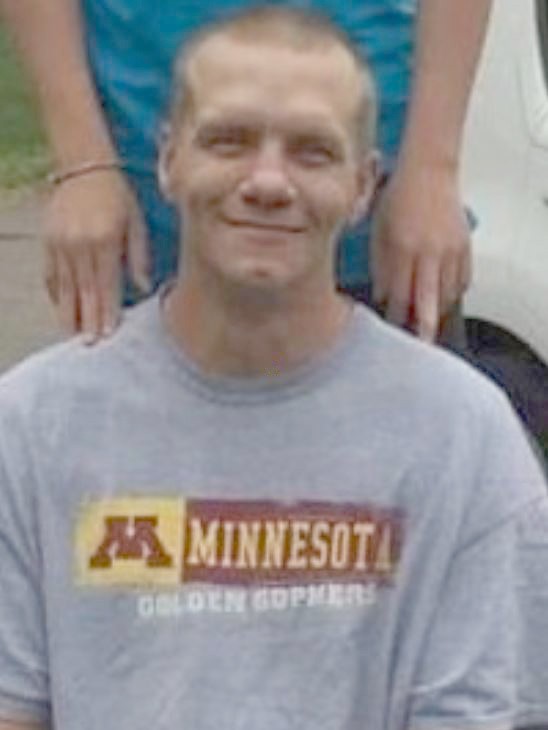