Craig was born on July 30, 1954, in Seattle, Washington to Lester and Patricia (Drtina) Dunmire. After graduating high school, he went on to the restaurant business, serving over 50 years in the industry. Craig’s impressive list of restaurant ownership include The Warf in Alexandria, MN for 12 years, Ron’s Steakhouse (now known as Ernie’s on Gull) for 13 years, and the Y Club in Garrison, Hassies in Brainerd, and The Village Inn in Outing, all for the last 4 years. His passion was giving his customers a dining experience like no other, and he was proud of the service he gave at each restaurant.

Although he was a workaholic, Craig made sure to make time for his family, whom he loved so much. He enjoyed a peaceful day on the lake out boating, and a good game of golf out on the area courses.

Craig is survived by his children Aaron Dunmire and Chris Dunmire (Alyssa Abrego), his grandchildren Elaina and Aerabella Dunmire, his brothers Mick and Tracy, the mother of his children, Cathy Dunmire, and his former wife Desi.

He is preceded in death by his parents, and his brother Gary. 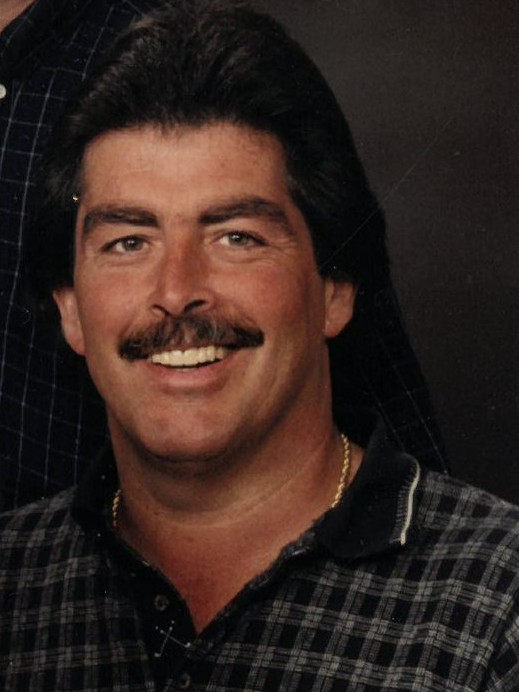