A private family service will be held at a later date.

Dani Jo Danielson was born on September 28, 1978 in Brainerd, Minnesota to Danny and Shirley (Kominek) Danielson. She was a graduate of Brainerd High School and Bemidji Technical College with a degree in Registered Nursing. Dani was united in marriage to Zachary “Zach” Uphus at St. John Cantus Catholic Church in St. Cloud. She loved spending time with her daughter and new baby granddaughter. Dani will be sadly missed by her family and friends.

Dani was preceded in death by her grandparents, Albert and Dorothy Kominek of Motley, Albert and Celeste Danielson of Raymond; sister, Karli Danielson Evans of Brainerd; uncle, Lauren Kominek of Pillager; and the father of her daughter, Chad Campbell of Brainerd. 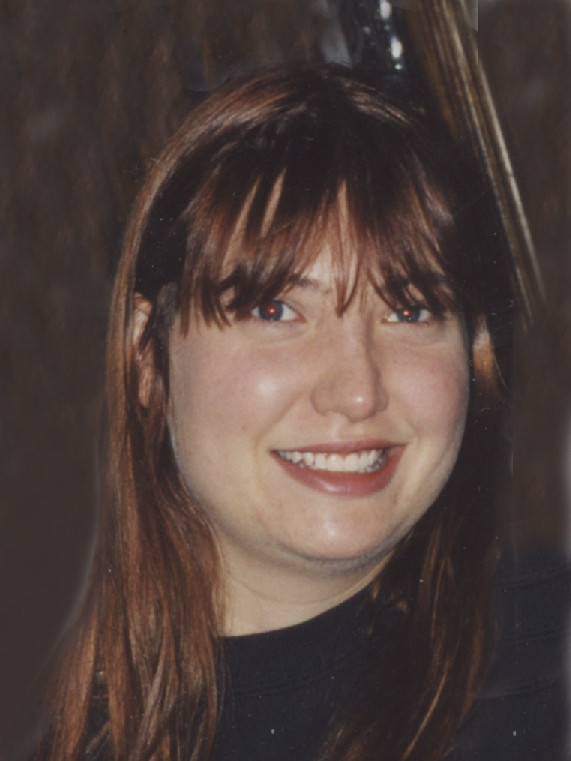