Daniel Lee Robertson of Lake Shore, MN passed away on a hike in Sedona, AZ on Thursday, April 21, 2022, at the age of 65. He was a husband, father, brother, uncle, and friend.

Dan was born on February 27th, 1957, in Morristown, NJ to Donald and Norma Robertson. The family moved to California before settling in Illinois in 1961. Dan was always the life of the party, spending his formative years driving around his friends, earning him the title of “Dan the Van Man.” Due to his changing major and college lifestyle, he spent six great years at Purdue University graduating in 1981.

He worked for Rose Packing and Wetoska Packaging, serving clients all over the Midwest. He had a passion for Jesus, fishing, boating, traveling, cooking, working in his shed and being a dad.

He is survived by his wife Julie; daughters Sarah (Gunnar) and Stephanie, step-daughters Kayla, and Abby; his sister Barbara (John); nieces Carolyn (Trevor) and Katie (Zac); grand-niece Amy; and was preceded in death by his parents Don and Norma.

The visitation will be held Sunday, May 1st from 5 pm – 7 pm and the funeral will be held on Monday, May 2nd at 1pm, both at Timberwood Church in Nisswa. 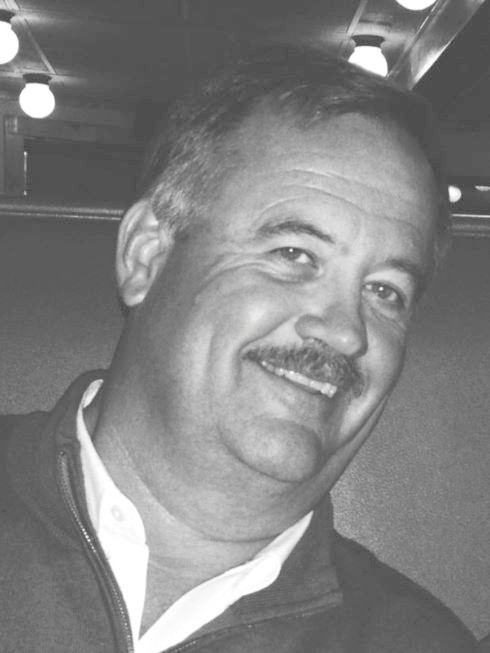