Daryl Bahma, of Brainerd, MN passed away peacefully on September 28, 2022, at the age of 82. A Funeral Service for Daryl will be held on Monday October 3, 2022, at 11:00AM at the Brenny Family Funeral Chapel in Baxter with a visitation starting one hour earlier at 10:00AM. There will be a visitation held on Sunday October 2, 2022, from 4:00pm – 6:00pm at the Brenny Family Funeral Chapel. Burial will take place at the Minnesota State Veterans Cemetery in Little Falls.

Daryl was born to Beryl and Mardelle (Nelson) Bahma on August 6, 1940, in Brainerd, MN. He proudly served in the United States Army and was a proud veteran all his life. Daryl made his career working for the Dept of Natural Resources, and served on the Fire Dept in Brainerd.

Daryl is preceded in death by his parents Beryl and Mardelle, his sons Brian (BJ) Bahma and Michael Bahma, and his sister Lorna Larson.

The family requests, that in lieu of flowers, donations in memory of Daryl be made to the local chapter of Disabled Veterans (DAV). 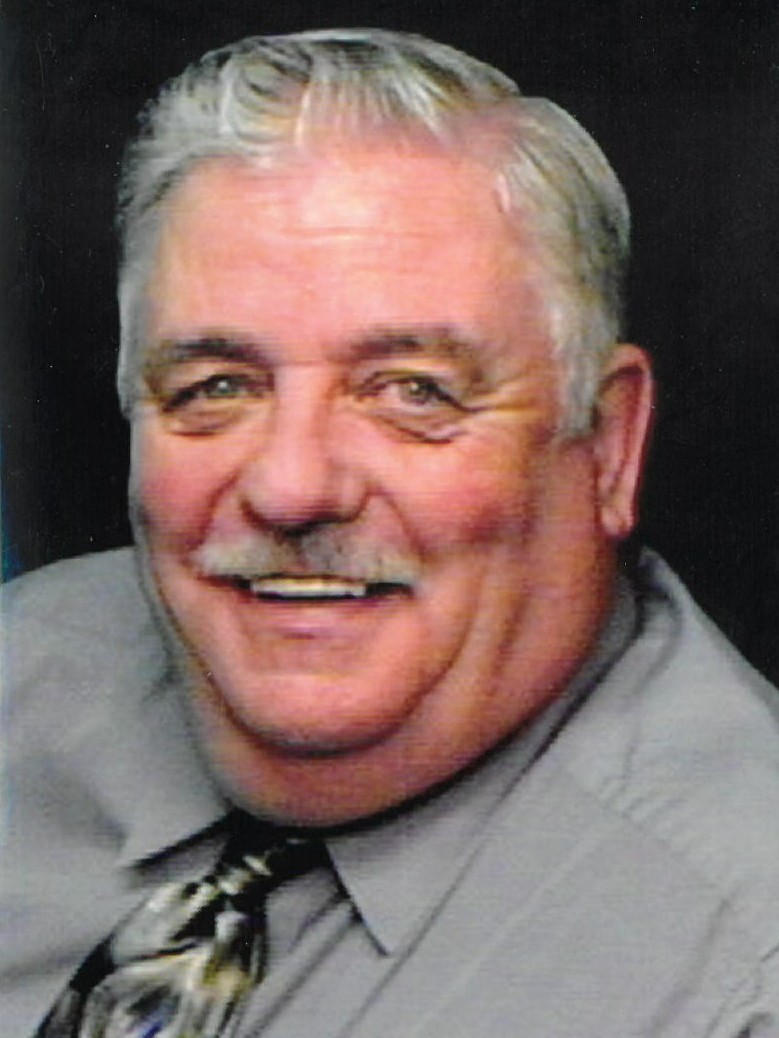