Home with his family by his side.

David was born to Willard and Rose (Formanek) Bickford on November 19, 1957 in Crosby, MN. He spent 16 years in the United States Navy as a Machinist Mate working on submarines. He retired from the USS Maine where he is a plankowner. He was part of 1 of 2 crews that christened and commissioned it into the Navy.

After retiring early from the Navy, he moved back to his hometown of Crosby with his wife to raise their children and be close to family. He always was a big family man making his 3 grandchildren his pride and joy.

Preceding David in death are his parents and one brother, Frank Bickford.

A Celebration of David’s Life will be held on Friday, June 24, 2022 from 12:00 p.m. until 3:00 p.m. at the Myrin-James American Legion Post in Ironton. Burial will be at the Minnesota State Veterans Cemetery in Little Falls on Thursday at 1:00 p.m. with military honors. Arrangements are with the Koop Funeral Home in Crosby 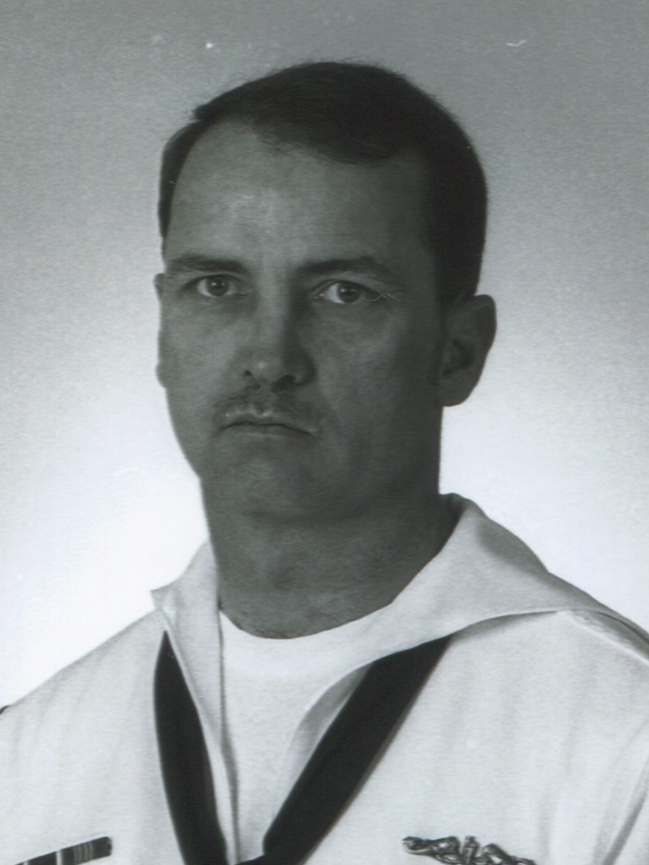