David Allan Kocka, beloved husband, father, grandfather and great grandfather, quietly passed away with family by his side in his home, May 9th, 2022.  David was born January 29, 1927 in Grand Rapids, MN. He married Loretta May (DeRosier) Kocka, his high school sweetheart, on his return from the service. David served in the United States Navy for two years as a pharmacist’s assistant. David and Loretta spent their early years living in Brainerd, MN. They moved to Victoria, MN in 1963 and resided in their home for 58 years. In June of 2021, David and Loretta moved to All Saints Senior living in Shakopee.  David was preceded in death by his loving wife Loretta May (DeRosier) Kocka, mother Margaret Rebecca(Brown)Kocka, father Rudolph Carl Kocka, sister Barbara (Kocka) Olson(Donald), and brother Rudolph Peter Kocka (Alma).  David is survived by; son David Mark Kocka (Judy); son Stephen Kocka (Michele); daughter Patricia (Kocka) Schlader (Richard) and son Thomas Kocka (Barbara). David is also survived by his grandchildren and great grandchildren all of which he cherished like his own.  David held dearly to his wife, family, extended family, close friends and his local church.  Throughout David and Loretta’s years, they welcomed many others into their home when there was a time of need. David worked for many years at Consolidated Telephone of Brainerd and Pioneer/United Telephone Co. of Waconia in both management, sales and the service end of the phone business until his retirement. Even after retirement, he was often contacted by his friends and neighbors when they had phone problems. In his spare moments he loved square dancing, going to drive in movies with the family and spending hot summer days at the beach. David “the gunner” was an avid bridge player, playing cards into the wee hours of the morning with family or friends, whomever was at hand. After retirement, David took up golf and spent many days chasing the little white ball around local golf courses. David was the neighborhood dad, where kids knocked on the door and was asked if he could come out and play with the rest of the neighborhood kids. He was a man with a kind and listening ear to those who needed one. David was active in his Victoria community, serving as mayor of Victoria and volunteering for Meals on Wheels. He was active in the Lions Club, the Chaska community Choir as well as Chaska Valley Family Theater. He will be fondly remembered by his loving family as well as many friends. David will be sorely missed by many. The family gives special thanks to all the staff at All Saints Senior living, his wonderful neighbors and Lifespark Hospice for their loving care of David in his final days.

A memorial service will be held at Lake Auburn Moravian Church, 7460 Victoria Drive, Victoria MN on May 21, 2022 at 2:00 PM. Private interment at Evergreen Cemetery, Brainerd, MN.

In Lieu of flowers donations can be made to: St. Joseph Indian School, 1301 North Main St, Chamberlain SD, 57325 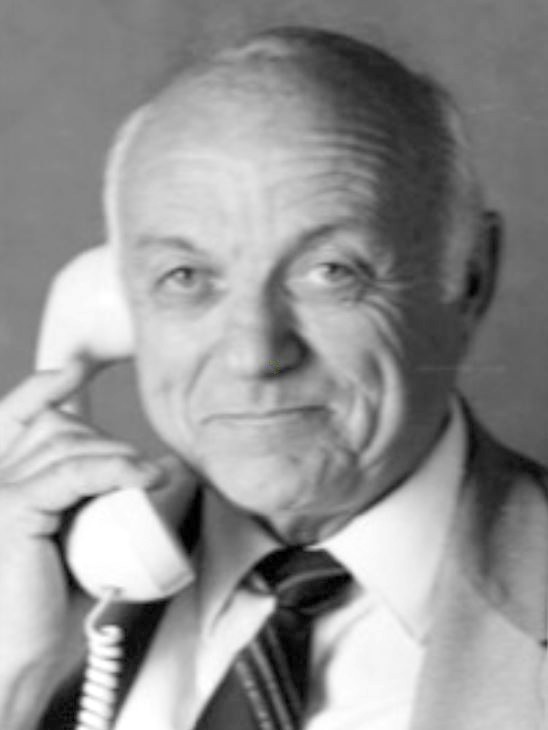