David was born in Pequot Lakes, MN on November 8, 1945, to Rolland and Irene Hall. He attended Nisswa Elementary school and graduated from Brainerd High School. He worked in construction all of his life, building and remodeling homes. He was known by many as the best carpenter in Crow Wing County.

David has a very impressive list of accomplishments that he, and his family, are very proud of. He was very proud to serve as a Nisswa Firefighter for 41 years and was a First Responder in Nisswa and Lake Shore for 20 years. He was employed by Reichert Bus Service as a bus driver for 54 years. David recorded an impressive 500,000 miles with a snowplow down, clearing driveways and parking lots. He was a charter member of the Nisswa Jaycee’s, where he organized the Winter Jubilee, was a Grand Marshall in the Nisswa Jubilee Parade, and won Minnesota Jaycee Statesman Award. In 1996, he was awarded the US JCI Senatorship position.

David is preceded in death by his parents, and his brother Dennis Hall. 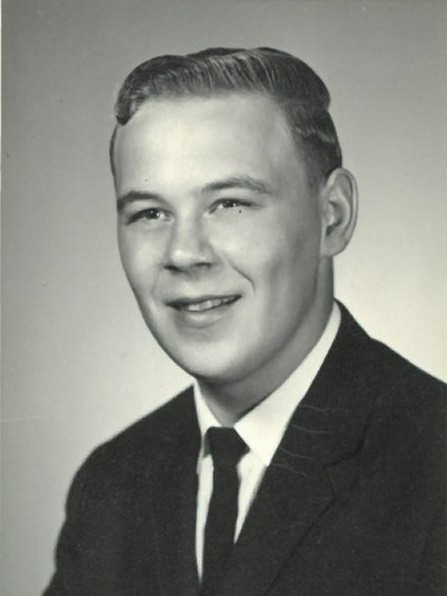 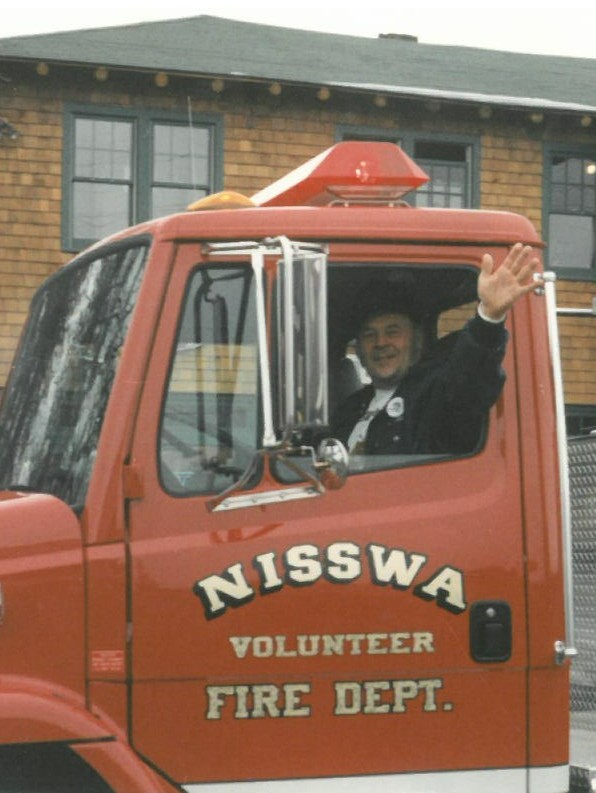