David W. Hicks, age 84 of Ironton died at his home on November 6, 2022. He was born on March 31, 1938 in St. Paul to Gordon and Marguerite (Rathbone) Hicks. David was a retired owner of a Auto Service Center in St. Louis Park and a retired realtor with North County Realty in Crosby. David was also a former school bus driver for the Crosby-Ironton Schools. He served as a former Mayor and Council Person for the City of Ironton.

Preceding David in death are his parents; one daughter, Cindy Butts and one brother, Gordon Hicks. 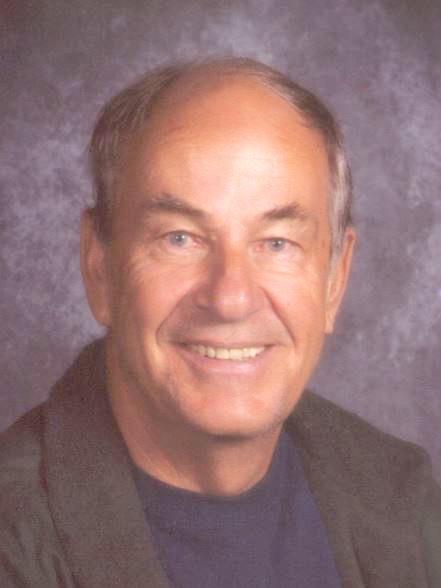