Davy Wayne Poorker was born May 23, 1955 in Milaca, MN to Willard and Beatrice (Johnson) Poorker. He grew up in Milaca and graduated from Milaca High School in 1973. Davy went on to graduate from vocational college and worked several jobs as a welder and mechanic over the years. He married his sister Gloria’s best friend, Nancy Ellen Anderson, on April 21, 1979. Davy and Nancy were blessed with two sons, Davy and Benjamin and together they raised a blended family. Prior to his retirement, Davy worked at Artesian Homes Adult Foster Care where he offered care for adults with mental illness and developmental disabilities. He really enjoyed this work and his quiet and calm demeanor made him a great fit. Davy enjoyed traveling, bluegrass festivals, camping, cooking and spending time with his family and friends. He passed away Saturday, November 19, 2022 at Lakewood Care Center in Staples, MN.

He was preceded in death by his wife, Nancy; sister, Gloria; nephew, Chris Poorker; brothers and sisters-in-law, Pat and Dorene Markfort, Kenny and Arlene Rosales, Clyde and Glennys Wilke and brothers-in-law, Duane Baas and Mike Olson and sister-in-law, Sandy Rotz.

Private burial was held at Borgholm Cemetery near Bock, MN. 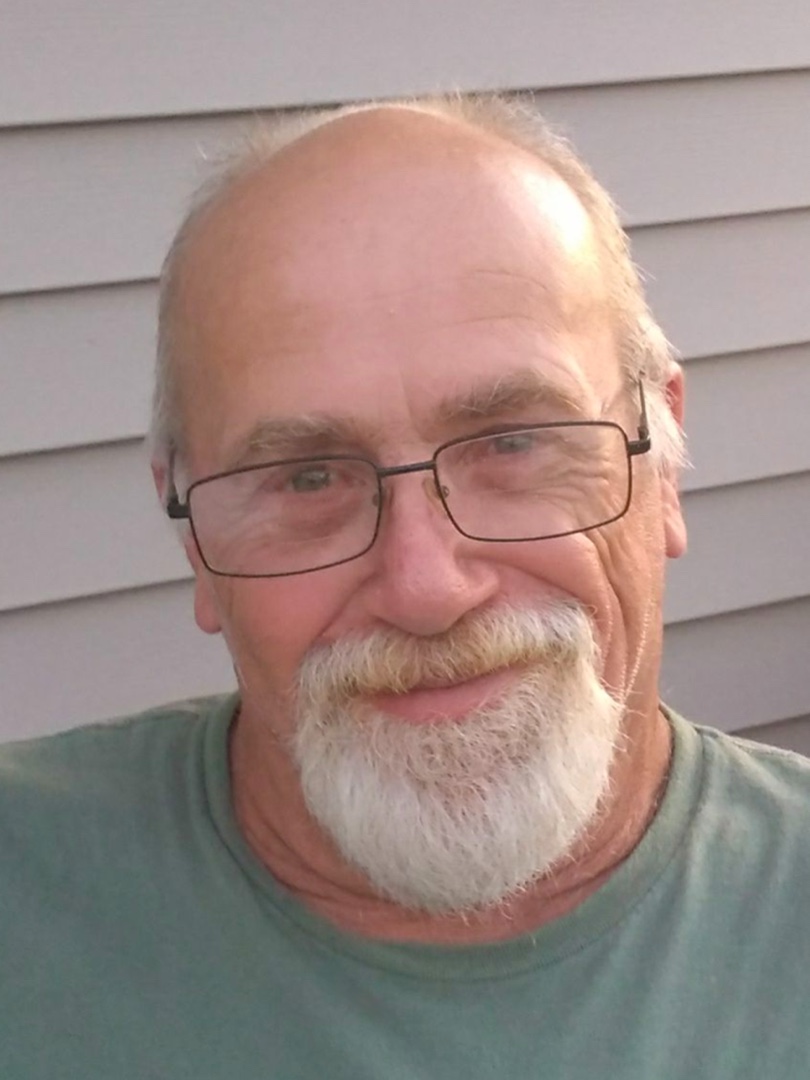