Diane Leah Bradley (77) passed away surrounded by family at home in Brainerd, MN on Tuesday, March 8th. She lived the past 11 years with heart complications, compounded with Alzheimer’s disease that led to her passing. She was most lovingly cared for full-time at home throughout her struggles with this disease by her husband. She was born in Evansville, IN where she and her husband danced their way into each other’s hearts and then married in 1963, having four children. In 1975, they moved to Brainerd, MN where they continued to live for the past 47 years of their 59-year marriage. Diane worked and retired in 2007 as a crane operator at Burlington Northern Santa Fe Railroad. For her community and faith, she was member and served as Worthy Matron of the local Order of the Eastern Star Alpha Chapter #23 and MN Grand Officer 1992-93.

A Memorial Service for Diane will be held on Tuesday, March 15, 2022 at 4:00pm – 7:00pm at the Brenny Family Funeral Chapel in Baxter, MN. There will be a visitation beginning at 4:00pm, followed by an Eastern Star service at 5:00pm. Food will be served following the service. Private interment. 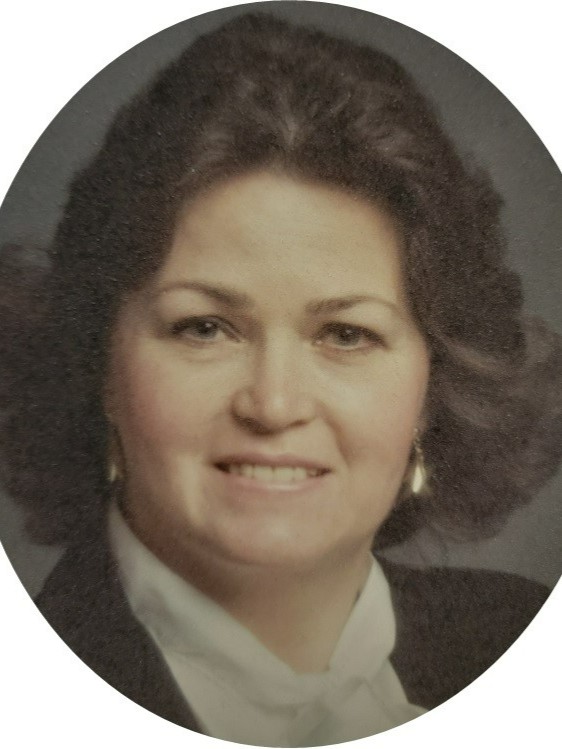