Dick Pavlacky was born on August 6, 1933 in Naper, Nebraska to the late Frank and Dorothy (Hamann) Pavlacky. He was joined in marriage to Geraldine (Geri) Quine on August 27, 1966, at First Baptist Church in Pillager, MN. Dick and his family moved from Nebraska to Guthrie near Bemidji, MN in 1936. They made a living by working in the woods. In 1940 they moved north of Staples. Later they moved to Esterday, a community northeast of Staples. During his childhood, Dick attended elementary rural schools north of Staples until the eighth grade. He then attended Staples High School. On November 15, 1955, he was drafted into the United States Army. He served his military time in the continental United States and was honorably discharged on November 15, 1957. Following his military service, Dick worked various jobs including, Giza Plumbing and Heating for 5 years. In 1966 he went to work at Larson Boats in Little Falls, MN. Dick worked in the warehouse in inventory control for 30 years, until his retirement in 1996. During this time, he lived in Hillman, MN. From that time until the present, he lived in the Pillager area. Dick was a people person and made friends easily and he loved to visit. Dick enjoyed lawn work, growing flowers, blowing snow and feeding the birds and wild animals. He was a member of Motley Free Methodist Church and Pillager American Legion Post 100. 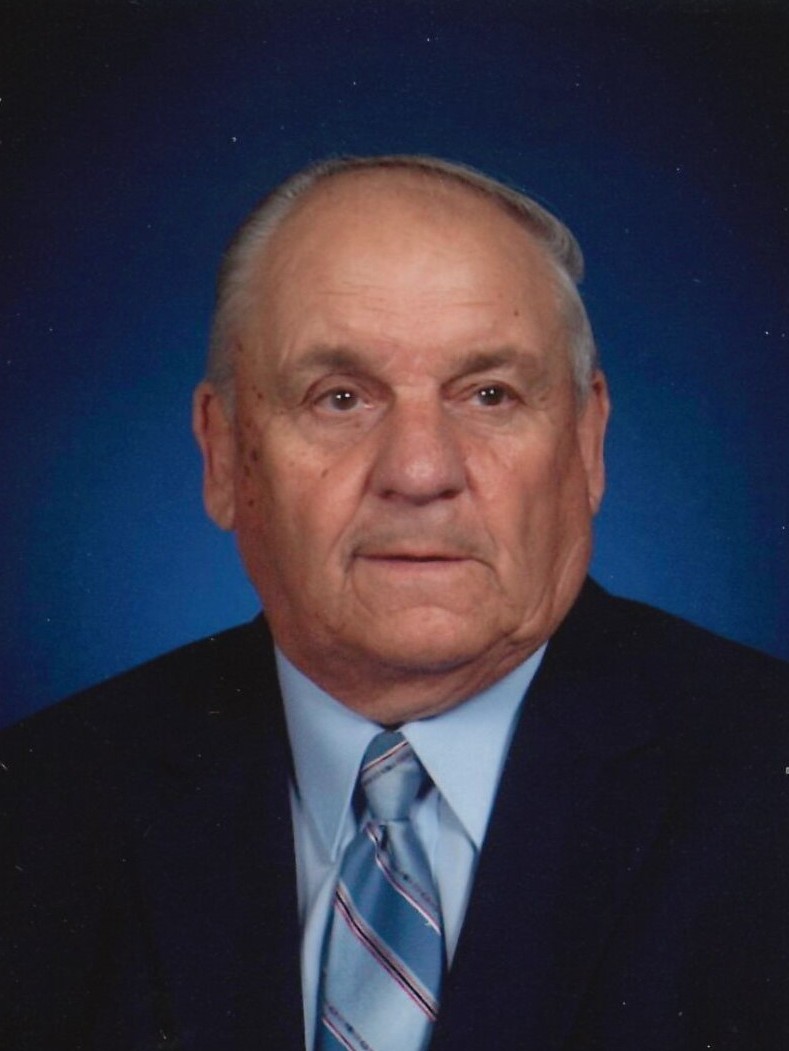