We see that you have javascript disabled. Please enable javascript and refresh the page to continue reading local news. If you feel you have received this message in error, please contact the customer support team at 1-833-248-7801.

Donald Keith Watson, 79 of Palisade passed away Monday, September 19, 2022 at Riverwood Health Care Center in Aitkin. He was born November 6, 1942 in Brainerd to Walter and Pearl (Emmert) Watson. He graduated from Aitkin High School in 1960 and then joined the U.S. Air Force. While in the Air Force Donald became an expert Morse Code interceptor. He was honorably discharged in 1964. Donald was united in marriage to Lois Jane Fenstermaker on November 28, 1964 in Aitkin. He worked as a Foreman for the Brainerd Water & Light / Public Utilities, retiring after 30 years of service. He enjoyed playing baseball and softball in many different leagues and was able to tryout for the Minnesota Twins Baseball Club. He also enjoyed watching all sports and was an avid deer hunter, ice fisherman, and gardener. He was a former member of the Brainerd Moose Club and a member of the Aitkin American Legion Lee Post #86. He was preceded in death by his daughter Sarah Ann Watson, brothers and sisters: Gloria Loe, Chuck Watson, Carol Rian, and Loren Watson, father-in-law and mother-in-law: Dewey and Ruth (Lueck) Fenstermaker, and his parents: Walter and Pearl (Emmert) Watson.

Donald is survived by his wife Lois Watson of Palisade;

Funeral service will be 11:00am – Monday, September 26, 2022 at Bethel Lutheran Church in Palisade. Visitation will be 5 to 7pm Sunday at Sorensen-Root-Thompson Funeral Home in Aitkin with a prayer service starting at 7pm. Visitation will continue 1 hour prior to the service at the church. Military honors will be accorded by Aitkin American Legion Post #86 and Aitkin VFW Post #1727.

Go to www.srtfuneral.com to leave a message of condolence.

Memorials are preferred in lieu of flowers. 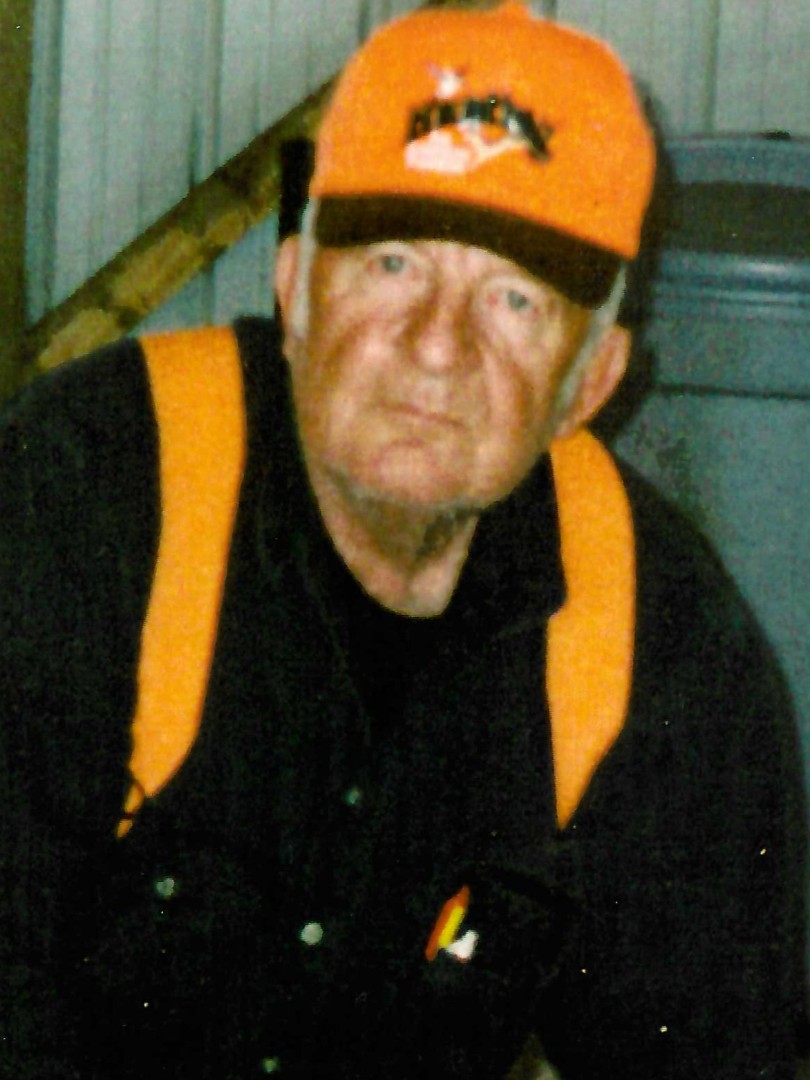