Donald (Don) W. Walsh, Jr. died at home on July 12th. An open house Celebration of Life will be held at his home on Wednesday, Aug. 24, from 2pm to 6pm for all family and friends. (Other services provided by Halvorson Taylor Funeral Home.)

He is survived by his wife of 60 years, Gail (Sears) Walsh, his daughter, Barbara Allee, son, Brian Walsh (Julie), his two grandsons, James Ylinen and Vance Walsh and one great grandson, Jaxton Ylinen. He was preceded in death by his parents and his younger sisters, Patty Bouley and Kathy Hudella.

Don was born on September 17, 1940 to Don Sr. and Lorraine (Duggar) Walsh in St. Paul. He joined the Air Force in 1958, serving 21 years – including two tours in Vietnam - before retiring to Brainerd. Along with travel, he had a passion for bowling, his beloved dogs and making people laugh - he even toyed with the idea of trying stand-up comedy.

Don will long be remembered for the things done as a family – traveling the world, fishing, camping…and the things he did alone – like selflessly caring for his ailing wife until Barbara joined his team three years ago. But most of all he is sure to be remembered for his charm, wit and laughter and there’s no doubt that he’d like to leave you with a smile. To that end, please tell someone a joke today in his honor. 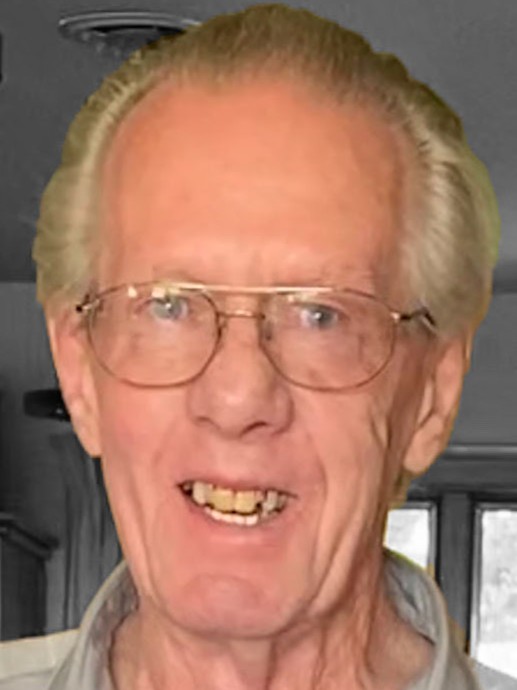