Duane Edmund Theilen passed away peacefully on the morning of October 16, 2022, at Shoreview Senior Living in Shoreview, MN, at the age of 81.

He was born in Aberdeen, South Dakota on Sept 16, 1941 to Annetta (Grade) Theilen and Ernest Theilen. Much of his childhood was spent moving between rural communities in North and South Dakota where his father served as a Lutheran minister, and his mother won people over with her cooking.

In Kulm, North Dakota, Duane played basketball on the team that won the 1958 North Dakota Class B State Basketball Tournament, beating their rivals by a single point. The memories of this accomplishment endured through lifelong friendships with his teammates.

Duane graduated from Northern State University in Aberdeen, SD in 1965 with a Business Administration degree, and soon after secured a position with Northwestern Bell Telephone in Rapid City SD. Not one for the business world, he soon returned to college, obtaining his Bachelor’s Degree in Secondary Education at Augustana College in Sioux Falls, SD in 1968.

His teaching career began in 1969 when he and his wife Norma, with their infant daughter Christa, moved from Sioux Falls to Brainerd, MN. By the end of 1972 the family had grown to five with the addition of daughters Michelle, then Karla.

At Franklin Junior High he started out teaching Civics, then moved on to Geography which was fitting, given his love for traveling and exploring different landscapes.

He enlivened his classroom with a unique sense of humor, and brought the same to the teachers’ lounge where for years he enjoyed playing cribbage before the workday began. His connections with fellow teachers extended beyond the brick walls and out into the community where he sang in a vocal quartet with colleagues, and played cards with a group of fellow teachers for over 50 years. There wasn’t much money made or lost playing for nickels, but the laughter paid in spades.

He also taught summer school and evening classes for many years at the Alternative Education Center (AEC) in Brainerd, where again he developed many friendships and enjoyed his work with the students.

Duane’s love for the landscapes of the American west inspired countless road trips, along with camping and hiking excursions over the years. This legacy will be carried on through his daughters, who inherited his love for travel and appreciation of nature. Near the end of his life, when asked what advice he had to pass on he reported, “See as much of your country as you can; by car.” He also added, “…and sometimes you need to let your dad win at board games,” which was no surprise, as board games were central to many family get togethers.

He retired in 2000 having spent the majority of his 31 year career at Franklin Junior High, surrounded by what he described as his “Franklin Family.”

After retirement he reconnected with his roots on trips to Germany, the birthplace of his father, where he became acquainted with relatives and enjoyed travels throughout Western Europe. He also volunteered at First Lutheran Church and Baxter Elementary School where for several years he coached young students with reading. It was as common for children to come running up to him in public places shrieking Du-aaaane! as it was for former students with gray hair to approach Mr. Theilen with classroom memories from the 1970s.

In retirement, Duane continued to sing with the church choir which was, in his own words, one of his greatest joys. He could be found at the Brainerd YMCA, around noon each day, and afterward, Eastside Caribou Coffee where he continued with his social rounds. On one trip to Caribou with his young grandson, Henry asked, “Bob Bop, do you know everyone ?”

While he may not have known everyone, Duane had innumerable friends and touched countless lives with his warmth, generosity, and sense of humor. These connections he made served as a comfort and support to his daughters over the past year.

At the time of his death, Duane had celebrated 41 years of sobriety under the guiding principles of Alcoholic Anonymous, a program where he found spiritual solace, developed formative friendships, and served as a mentor and inspiration to others.

He was preceded in death by his parents, and is survived by daughters Christa, Michelle, and Karla Theilen (Chris Knudson), their mother, Norma Theilen, and his beloved grandson Henry.

Per Duane’s request, please direct Memorials to First Lutheran Church, earmarked for the choir as it was his wish to purchase new choir robes and music. 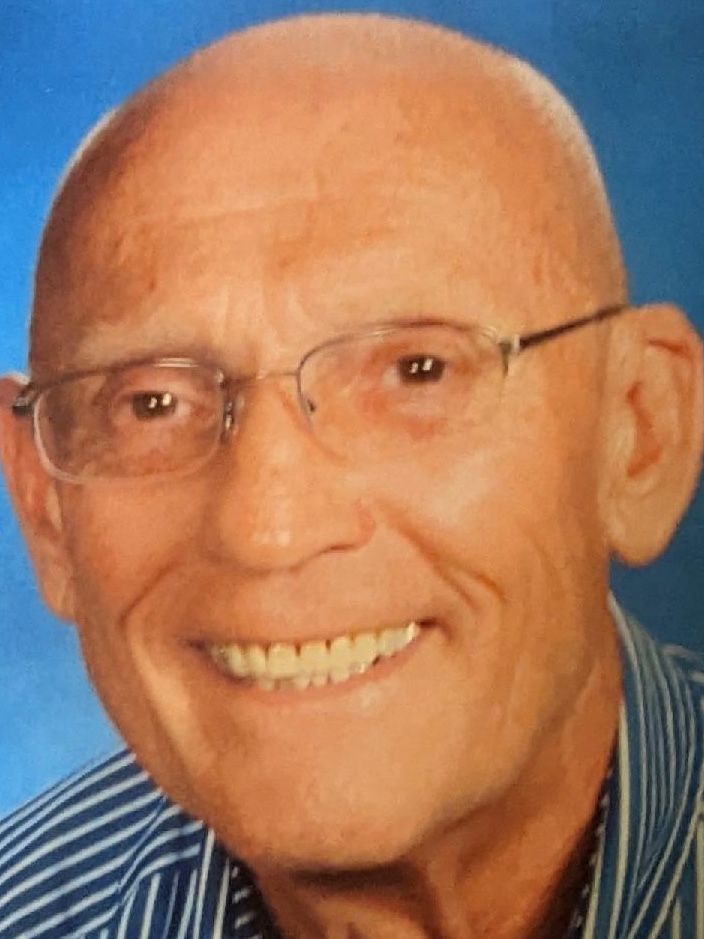