Elaine was born on March 18, 1932, in Pillager, MN to the late John and Edith (Fugate) Mudgett. She grew up in Pillager, MN where she attended school. She also lived in Montana, Washington and Illinois. Elaine was united in marriage to Herbert Schwatka on April 18, 1951, in Columbia, South Carolina. Herbert was killed in combat, and she was later united in marriage to John Ross on December 22, 1959, in Tuscola, IL. Elaine was a very spontaneous lady that enjoyed adventures and just up and leaving with her family on road trips. During her travels she loved camping and stopping places to find collectible treasures. She was also a prolific reader and had quite the collection of books. Elaine was very fascinated with her family’s genealogy and tracked them back to the beginning. She was dearly loved and will be greatly missed, but her family is insured she was united with her loved one in heaven. 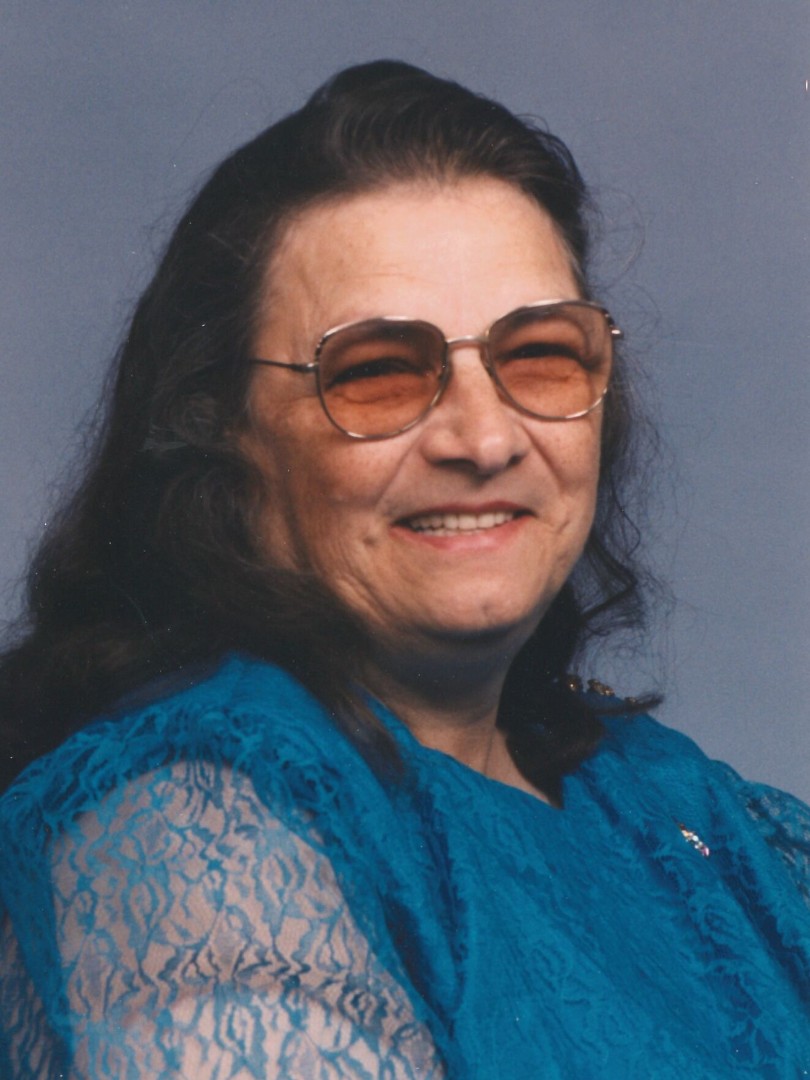