Gene proudly served in the United States Army. He was a member of the Brainerd American Legion, and a life member of the Brainerd VFW Auxiliary. Gene loved to hunt with his daughter, Kari, and fish with his buddies, “Coop” and Cindy. He was involved in Fishing Has No Boundaries and the Camp Confidence Fishing Classic. His family meant the world to him, and he enjoyed spending all the time he could with them.

Gene was preceded in death by his parents; his brother-in-law, Tom Maxe; and his first wife, Darlene DeBusk.

Interment will be at the Minnesota Veterans Cemetery with Military Honors at a later date, as well as a Celebration of Life to be held later in the spring of 2022. 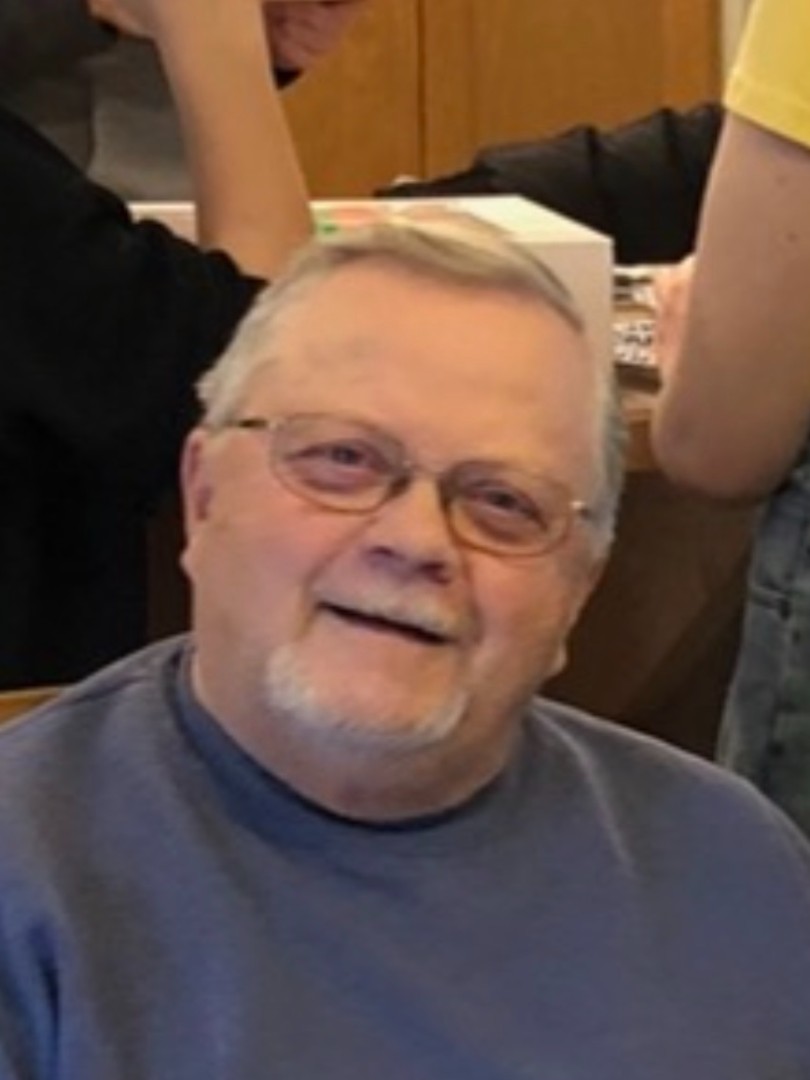