Galen Roy Bottemiller, age 88, of Brainerd, passed away on Tuesday, October 4th, 2022. Galen was born in Bertha to William and Bernice (Clayson) Bottemiller on April 30, 1934. He graduated from Bertha High School in 1952. Galen joined the US Army in May of 1957 where he served until May of 1959. He went back to the US Army from Oct. 1961-Aug. 1962. Galen went on to earn an engineering technician certificate at Dunwoody Industrial Institute. He got a job at MNDOT where he was employed from 1966-1999. He married the love of his life, Pauline (Motschenbacher) on June 30, 1989 where they shared a beautiful love story, making their home on Round Lake. Galen took on a ready-made family of 4 children, their spouses and many grandchildren. He did this with complete grace and kindness. Galen was a member of American Legion, Post 255 in Brainerd and the Nisswa Lions Club until his passing.

Galen is survived by his stepchildren, Robin (Robert) Eide of Hastings, Don (Kim) Motschenbacher of Brainerd and Missi DeRoiser (Doug Albright) of Brainerd; 15 grandchildren and 14 great-grandchildren.

Galen is preceded in death by his beloved wife, Pauline, his parents, his brother, William and his step-daughter, Cindy Reihl.

A memorial service for Galen was held on Friday, October 7, 2022. Interment will be in Bertha at Zion Cemetery. 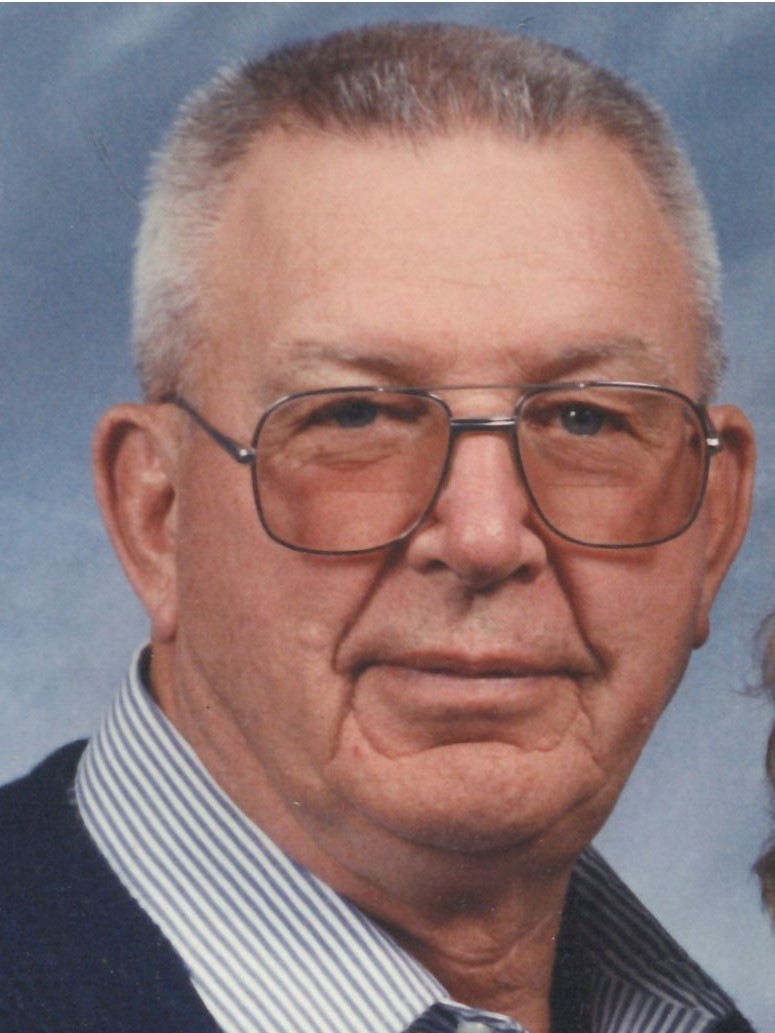