Pine River - Galen J. Filsmyer, age 83, of Brainerd and formerly Pine River, passed away on Tuesday, November 29, 2022, at Essentia St. Joseph’s Medical Center in Brainerd.  He was born September 3, 1939, in Pine River to Norbert and Edith (Berg) Filsmyer. He attended school in Pine River and joined the Army for a brief time. He worked at Standard Oil for nine years and had his own business, Filsmyer Disposal for 21 years. Galen was a lead singer for Mosquito Creek and Country Swingers. His band played around the local area.

Services will be 11 AM on Saturday, December 10th at Maple Hill Lutheran Church, rural Pine River. Visitation will be 4 to 6 PM on Friday, December 9th, at Kline Funeral Home, Pine River, and one hour prior to the service at the church. Burial will be in Maple Hill Cemetery followed by a luncheon. 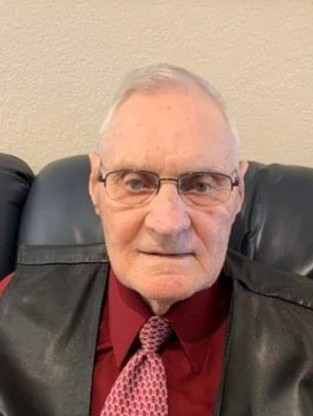