Gary Brumberg passed away, May 4, 2022, at Northern Lakes Senior Living in Baxter, MN, where he had resided for nearly 3 years. He was born in Sioux City, Iowa to Joe and Helga Brumberg on February 28, 1945. His family moved to Brainerd, MN in 1959. He graduated from Washington High School in 1963. He continued his education at Brainerd Junior College and went on to graduate from the University of Minnesota. After graduation, he worked for the city of Minneapolis until he moved to Grand Marais to work as their City Clerk. He later worked for Cook County Schools. He eventually moved to Silver Bay and was their City Manager. He built a cabin on Poplar Lake. He loved spending time at the cabin! He enjoyed hunting and fishing and living “up north.” He also loved traveling and took many wonderful trips, often accompanied by his friend, Barb McKay. He was preceded in death by his parents and his brother, Ron. He is survived by his sister, Sharon Brumberg Mraz and his brother Richard (Cindy), nephews Tim, Mike and Brad Mraz, Grant Brumberg and niece, Sarah Brumberg. A private family service will be held. Arrangements have been entrusted to Brenny Family Funeral Chapel of Baxter. 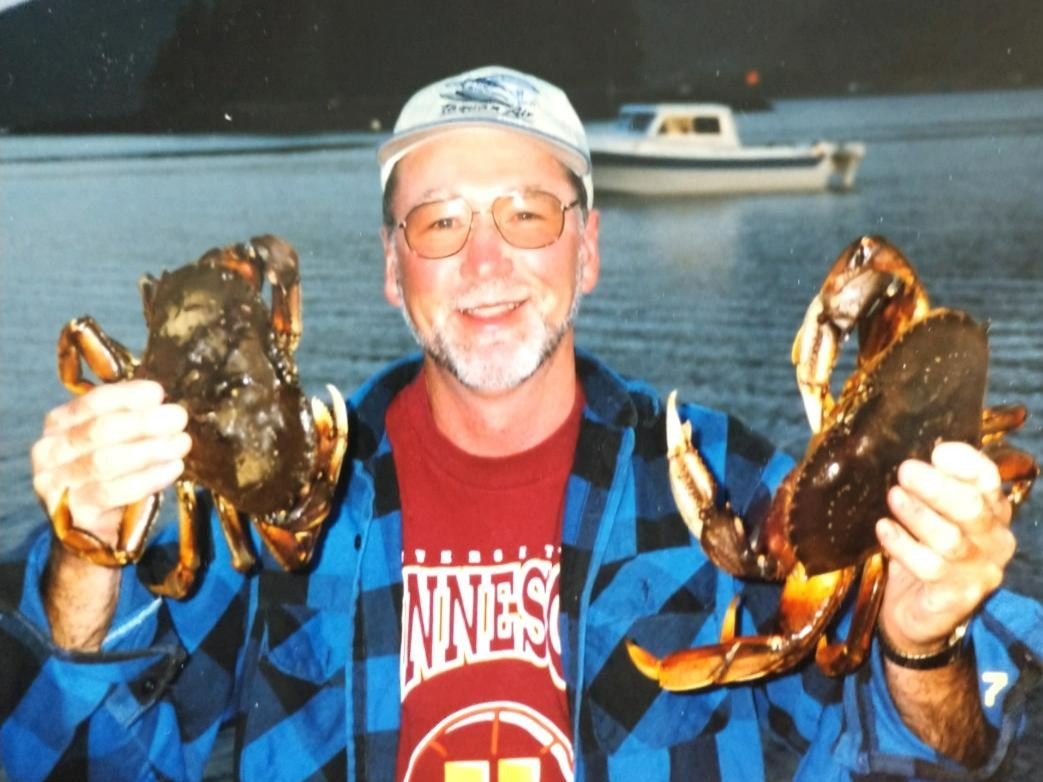