Funeral Service will be held at 11:00 a.m., Tuesday, June 21, 2022, at St. Paul’s Ev. Lutheran  Church in North Mankato. Visitation will be held from 4 -7 p.m., Monday at Northview-North  Mankato Mortuary, 2060 Commerce Drive, North Mankato and will continue one hour before  the service at the church on Tuesday. Burial at Woodland Hills Memorial Park. In lieu of flowers, memorials may be given to MAYBA, Mankato West Booster Club or the Alzheimer’s  Association at alz.org.

Gary started working for Matt J. Graif Clothing in 1973 and bought the store in 1982. Gary sold  the store and retired from retail in 2012. Gary and Laurel moved to the Brainerd Lakes  Area in 2013 and enjoyed his retirement years.

Gary was a member of St. Paul’s Ev. Lutheran Church in North Mankato, Mankato Sertoma  Club, Brainerd Area Sertoma Club, former YMCA board member, MAYBA, Mankato West  Booster Club, and the Mankato Golf Club. Gary was a talented athlete and was active in sports  throughout his life. He especially enjoyed coaching his children’s youth sports teams. He cared  about his young players and taught them life values besides the skills of the game. Gary’s  grandchildren were a joy in his life, and he was proud to watch them excel in his favorite games,  baseball and football. Gary enjoyed riding bike, golfing, watching sports, gardening, and boating.

Gary was preceded in death by with his parents; wife, Julie; sister, Carol  Hanel and mother-in-law, Carol Tennessen. 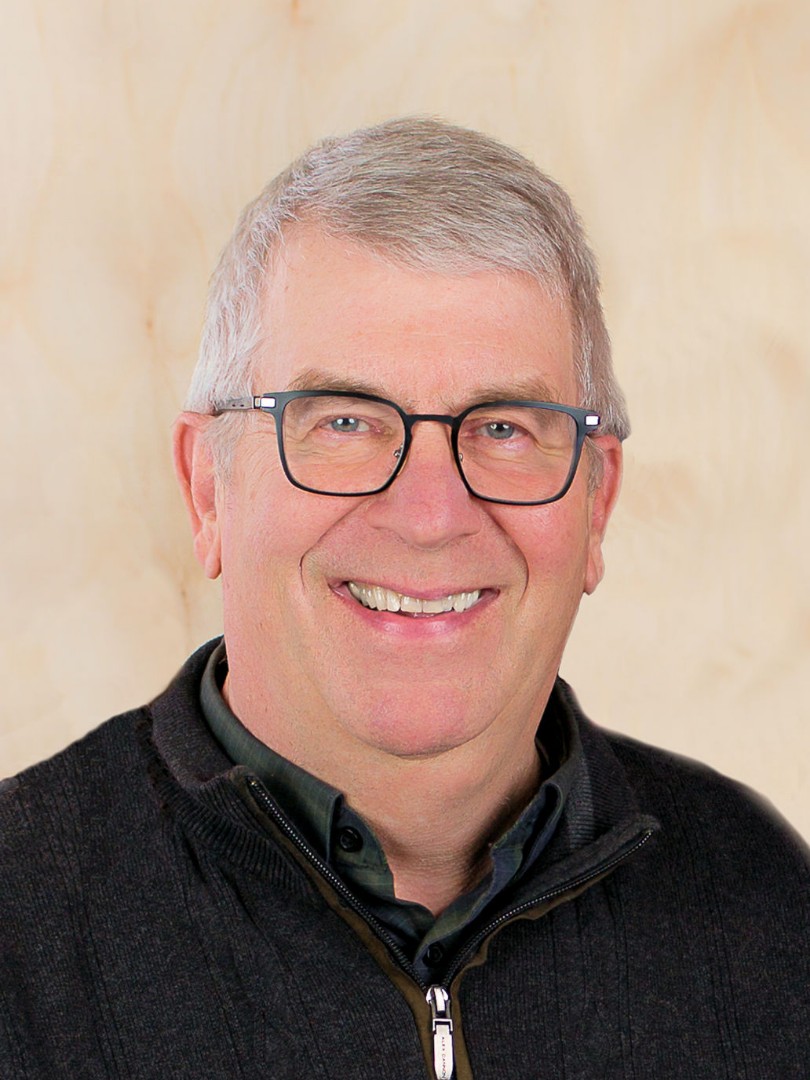