Take a seat while you read the story we’re honored to write. Greg Cool was a man that many were privileged to know. Our job as his family is to introduce/remind everyone of who this amazing man was. As the oldest of five children, Greg became the protector of his 3 sisters, Nanette, Natalie, Nadine, and his brother, Glenn. This role stayed with him his entire life. He was the man you would call and he was there to help, give wisdom, and a laugh when needed. Our dad spent significant time with his Grandpa Bross, whom taught our dad how to treat people with love and respect, and where dad gained the sense of humor we have grown to love. Always living by the golden rule, where his handshake was his word, he shaped our lives with his patience, guidance and wisdom. Sgt. Cool is a true patriot and was extremely proud to serve in the US Army as a Fire Direction Control Specialist, who basically ‘pi$$ed excellence’ per the evaluation conducted by 3 superior commissioned officers, which included one by a major (We have copies available upon request!). In 1987, our dad married his person, the true love of his life, our mom Ronda. With Ronda, our dad also married her 2 young children, Alicia and Steve, taking on full responsibility of being a dad without 9 months notice! This journey would ultimately show the immense amount of patience and unconditional love this man held in his large heart. Together, mom and dad created the balance of the Cool Legacy. In 1988, our dad somehow figured out how to clone himself, giving the world a fresh dose of the Cool Family Traits and named the clone Matt. In 1989, the life of the party arrived in true celebratory fashion (They were at a parade when Ronda went into labor!). Becca completed the missing day of our famous June Birthday Week. From June 15th-18th, our birthdays created the party the Cools were known for, our annual June Party. Our dad was an avid outdoorsman and enjoyed spending time with his brother, Glenn, Uncle Larry, and many cousins hunting at the family farm. Together they introduced Steve and Matt to hunting, having guy time, instilling the importance of family tradition, as well as shaping their morals and guiding them on the path to becoming men. Throughout our childhood, our dad was extremely involved in all our extracurricular activities, including but not limited to, Boy Scouts, science fairs, band, and volunteering for each of our visits to Camp St. Croix. He sat with us as we worked through our math homework, explaining things as many times as needed.   As each of us began our journeys as adults, he welcomed our spouses with open arms. In 2007, he became a Papa at age 43 with the birth of his first grandson Riley. Over the years, his legacy grew to include 11 grandchildren, some of which were brought into our large family through marriage; Robert, Adrian, Riley, Ace, Ryan, Ava, Christian, Mason, Shaelie, Sydney and Drew. He was THE BEST Papa ever! He loved playing with the grands, no matter what it was they wanted to do, he was down for it. Nerf battles, four wheeler rides, extreme riddles and rhymes, he did all the things the worlds best papa would do. He truly did it all. Greg’s professional life after the Army included years of dedicated employment at General Litho Services. In 2002, The Estimating Guru relocated to the Brainerd Lakes Area and continued his printing career with Range Printing. In 2014, he left the printing industry and joined Ronda at their family owned business, Rosewood Emporium. He thoroughly enjoyed many conversations with anyone who stepped into our store. He quickly became the face of Rosewood Emporium as he was always behind the counter with a smile on his face, ready to help in any way he could. Words cannot fully express how amazing our dad is. We hope our story has allowed you, the invested reader, to catch a glimpse of who our dad was and how much he meant to everyone he knew. Our dad impacted so many people in a short 57 years, even he himself couldn’t have known the impression he left on every person he met. We are sharing our dads story and wish everyone had the pleasure of knowing him. Greg is survived by his wife, Ronda, children: Alicia, Steve (Mary), Matt (Brittany), Rebecca (Damien), 11 grandchildren, sisters: Nanette, Natalie (Rob), Nadine and brother Glenn, uncles and aunts, many cousins, nieces and nephews, Brother-in-Laws Jim (Kristi), and Shane (Jessie), Father-in-Law Bruce (Sandi). Preceded in death by his grandparents, parents, and many other family and close friends. If you have memories or stories to share, we invite you to his Celebration of Life on Saturday, January 22nd at the Northern Pacific Center, Blacksmith Main, from Noon-4pm. 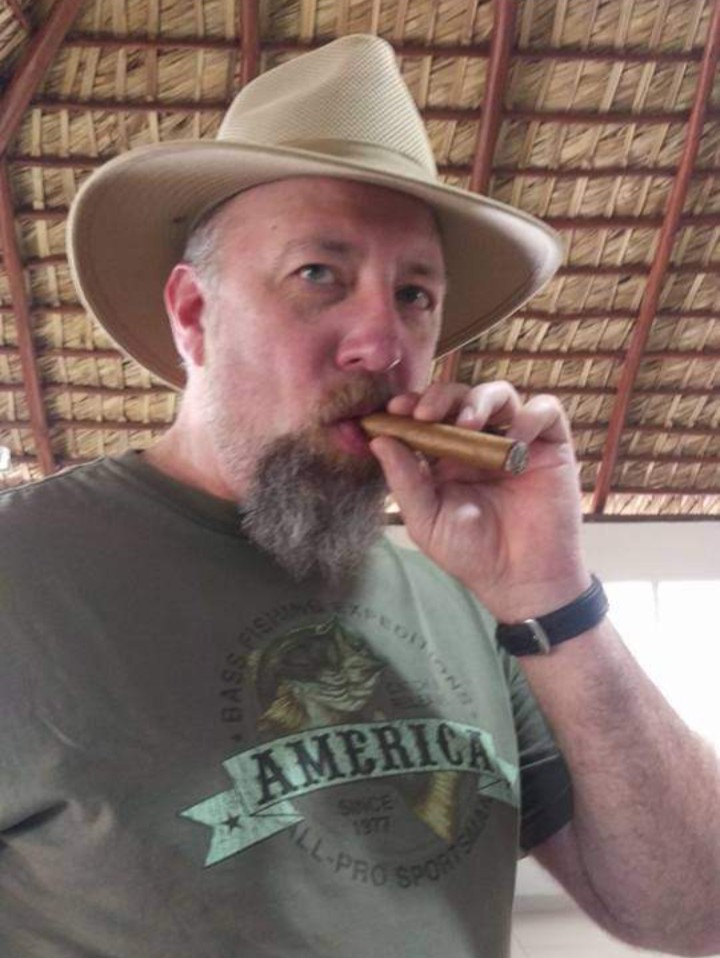