Harold was a member of the National Guard for several years. He became an over the road truck driver for the better part of his life, logging in nearly 7 million miles. He then owned St. Mathias Bar and Grill for nine years before returning to his love of the road.

Harold was a fan of John Deere tractors, Country music and bad westerns. For fun he enjoyed fishing in Canada with his buddies and spending his winters in Mexico.

He is survived by his wife, Susan; sons, Richard (Tracy), Jeromy (Kristy); daughters Brenda, Mary Peterson, and Danielle (Karl) Jackman; eight grandsons; one granddaughter; and three great-grandchildren. He is also survived by two sisters, Murium (Erv) and Deanna (Chuck) Bauer. He is preceded in death by his parents; a brother Don, and nephew Jamie Nistler. 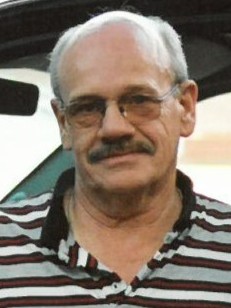