Harris Dwight “Ike” Halliwill, age 83 of East Gull Lake, passed away on Thursday, April 28, 2022, at Quiet Oaks Hospice House in St Augusta. Ike was born on March 11, 1939, in Wadena to Oral & Marian (Mills) Halliwill. He served his Country in the Special Forces of the US Army. Ike met his wife Sharon O’Brien on his birthday in 1963, they were married on June 27, 1964, and together they had two children.

Following graduation from Wadena High School in 1957, he went to Alaska, where 2 of his brothers lived and obtained a job with the Alaskan Railroad pounding spikes. It was in Alaska that he developed a passion for mountain climbing, eventually climbing Mt. Rainier in Washington and Mt. Kilimanjaro in Kenya, Africa.

In 1958 Ike joined the US Army. Her served in France and Germany as a member of the Special Forces and was sent to guard the Berlin Wall.

After returning home he attended the University of Minnesota and the University of Montana, where he graduated with a degree in sociology and psychology. Ike became a Logistics and Distribution Specialist for Litton Industries, Cenex Corporation and Leslie Paper Company. He went on to own a business and designed products for the hospitality industry.

In 2002, Ike and Sharon built a home on Gull Lake, where he could pursue his love of the outdoors, gardening, planting trees and woodworking. He was enchanted with deer, eagles, birds of every species, and the beauty of nature. He was a member of the Gull Lake Association Board and initiated the pine tree seedlings giveaway. Ike loved his wife, children, grandchildren, family and friends unconditionally. Above all, he is known for his great wit and his willingness to help family and friends.

A celebration of life will be held on Saturday, June 25, 2022, at 2PM at Halvorson Taylor Life Events Center. Visitation will be one hour prior to the service. 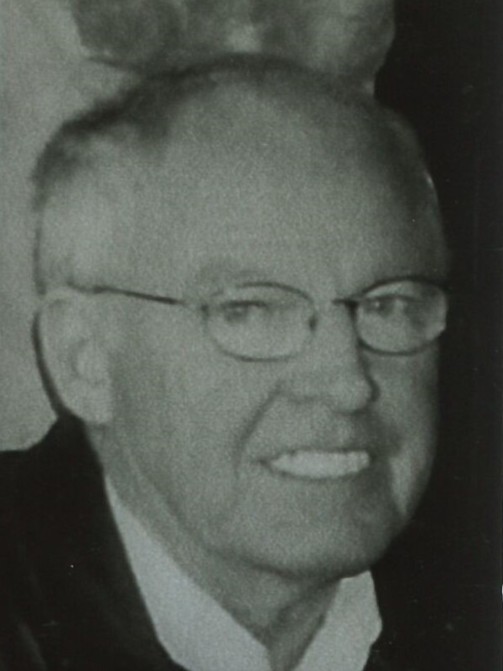