Henry, born 7/6/1939 to Florence and Emil Hertel passed peacefully at his home on 3/5/22, surrounded by his loved ones. He was residing in Las Vegas NV at the time of his death.

He found his passion in outdoor sports, such as fishing, hunting and shooting. Many great days were spent with his brother, friends and sons in the desert with their guns.

Henry was a Veteran and served as a part-time law enforcement officer in MN as well as many years in the printing industry in both MN and Neveda.

He is survived by his wife of 61 years, Donna(NV), children 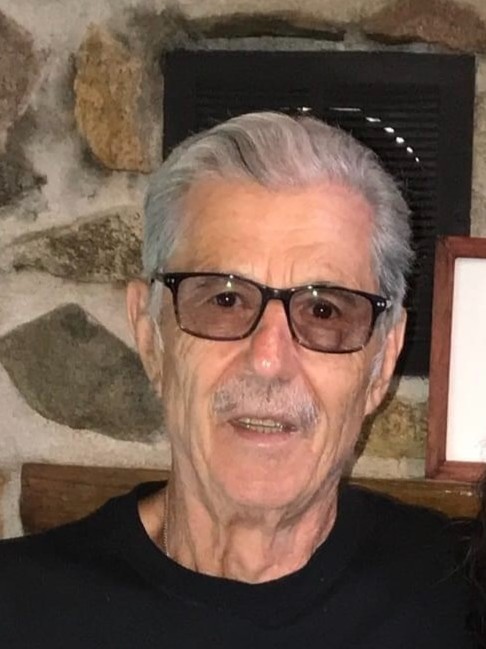