Jacob E. Christensen, passed away on Sunday, November 20th, 2022. A tragic accident at his home in Duluth, MN, took his life too soon. Jake was born July 8th, 1984, in Nisswa, MN, to Jim and Debra Christensen. He was the middle child and kept his parents on their toes. As a child he spent his time playing baseball and learning to hunt from his father. Jake loved duck hunting and deer hunting. Goose hunting was his favorite, and many memories were made, even a broken arm his first time out. While attending Pequot Lakes High School, he participated in baseball and loved it until he graduated in 2003.

Jake was currently working for Old Dutch and had been with the company for almost 6 years. It was the perfect job for Jake. He loved the company, coworkers, and that each day was a new challenge. He made friends at every stop on his route and greeted all of them with a smile and witty comment. Until he received his route in Duluth, he was a relief driver. His favorite part of being a relief driver was testing out all the hot tubs and providing feedback.

Sundays were spent reading the newspaper, which was not to be touched by anyone else first, tinkering with his fantasy football team, and cheering on the MN Vikings. When football is out of season, he would always be preparing and planning for the next one. Anyone who participated in fantasy football with Jake was constantly reminded Jake was a two-time champ. When it came to sports, he loved them all. There was never a missed opportunity to attend a Twins, Gopher, MN Wild or any other sporting event, he would always jump at the chance.

Summer was Jake’s favorite season; you would even catch him still wearing shorts when snow was on the ground. He could be found on the golf course or kicking back on a boat. Summer wouldn’t officially kick off until Jake had a sunburn. That way he could tan the remainder of the year without a worry. When the heat of summer was long gone, Jake would always find a way to keep it alive. He traveled as often as he possibly could. There were trips to Vegas, Costa Rica, Florida, and many more. Experiencing life to its fullest was a priority to Jake.

Anyone who met Jake, knew they made an instant friend. He was one of the most welcoming and friendly people you could ever meet. Jake didn’t have acquaintances, he had friends. It never mattered how much time passed between visits, Jake would pick right back up as if a day had not been lost. Everyone will miss Jake’s phone calls whether it’s in the middle of the day or late in the evening. You were lucky to call Jake your friend. His love of betting will be carried on by close friends and family. There was never a bet Jake would shy away from and convince you it’s the one you needed to take.

Even though Jake was taken from family and friends early, he made sure to live every day to the max and never held back. He will be missed by every person he met. Jake is survived by his parents, Jim and Debra (Suronen); brother, Michael (Kate) of Minneapolis; brother-in-law, Brandon Hayden of Hayes; nephew, Will Hayden and niece, Finley Hayden both of Hayes; Elaine (Russ) Keehl of Excelsior; Diane Smith of Duluth; Debbie (Jon) Leikvold of Apple Valley; Pam (Steve) Leider of Wyoming; Sharon (Bill) Wolfe of Chanhassen; Teresa Kokesch of Crystal; Sheila Suronen of Shakopee; Carol Williams of Minneapolis; Lori Suronen of Minneapolis; Brenda (John) Marxmiller of Vancouver; Mathew (Martha) Suronen of Vancouver; Marci (Kevin) Kempf of Vancouver; many cousins; as well as numerous friends. The closest of friends could be considered his own personal rat pack. He was preceded in death by his brother Adam; sister Sara Hayden; aunt, Susan Bolden.

A celebration of life will be held at 11:00 AM on December 11th, 2022, at Arrowwood Lodge in Baxter, MN. In honor of Jake, please come ready to share stories and dressed in Vikings apparel. 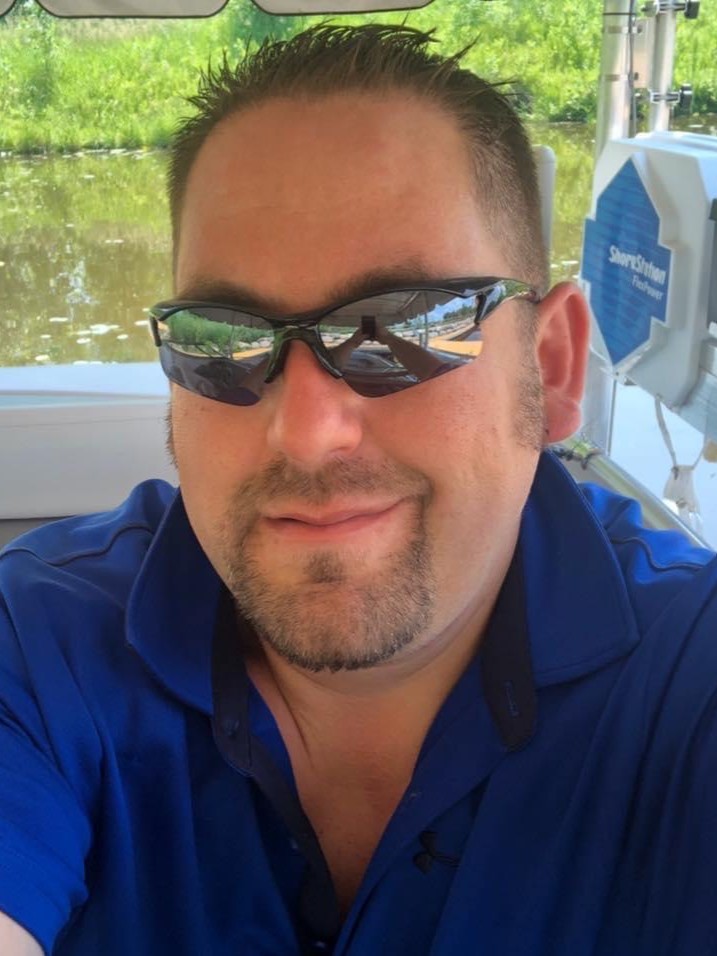