Jacquelin Rae “Jacki” Carry, age 72 of Ironton died on February 14, 2022 at the St. Cloud Hospital. She was born on October 1, 1949 in Minneapolis to Richard and Mildred (Hanson)  Sumstad.   She graduated from North High School in Minneapolis, class of 1967 as a member of the National Honor Society. Always proud to be a true Scandinavian, took 3 years of Norwegian in high school. She graduated in 1971 from the University of Minnesota with a BS degree in Elementary Education. Jacki married “the boy next door”, Dale Carry on August 7, 1970.

Preceding Jacki in death are her parents; brothers Richard Jr. “Dick” and James “Jim” and his wife Barb Sumstad; one sister Vicki Sumstad-Awe; one niece and one nephew.

A Memorial service will be 11:00 a.m. Tuesday, February 22, 2022 at the Immanuel Lutheran Church in Crosby. Burial will be at the Woodland Cemetery in Irondale Township. A visitation will be one hour prior to the service at the church on Tuesday. Arrangements are with the Koop Funeral Home in Crosby. 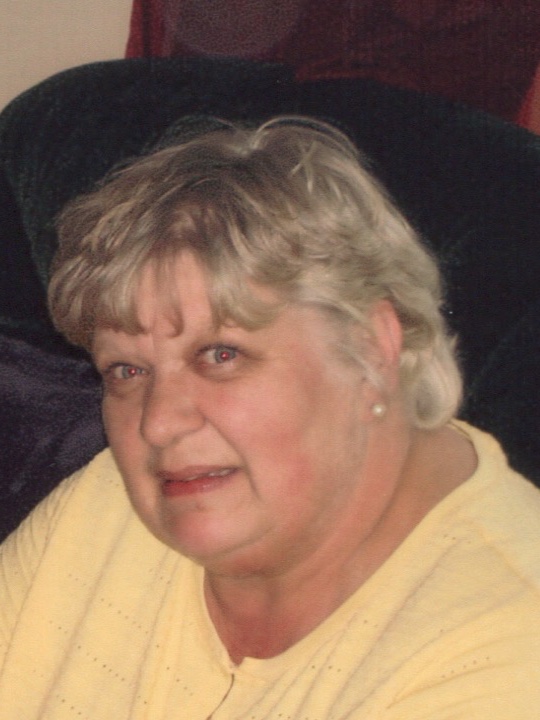