Jakub served in the Air Force for 22 years. He then worked as a business manager for Leighton Barracks in Würzburg, Germany until 1995. He spent his retirement years on his ranch in Pequot Lakes. He enjoyed hunting and fishing and was a handyman of many trades.

Jakub is survived by his wife, Herma; Sons James and Bruce (Sara); Grandchildren James Jr, Jack, Casey and Jacob; Brother George. He was preceded in death by his parents and sister Dorothy.

A private family service will take place at a later date. 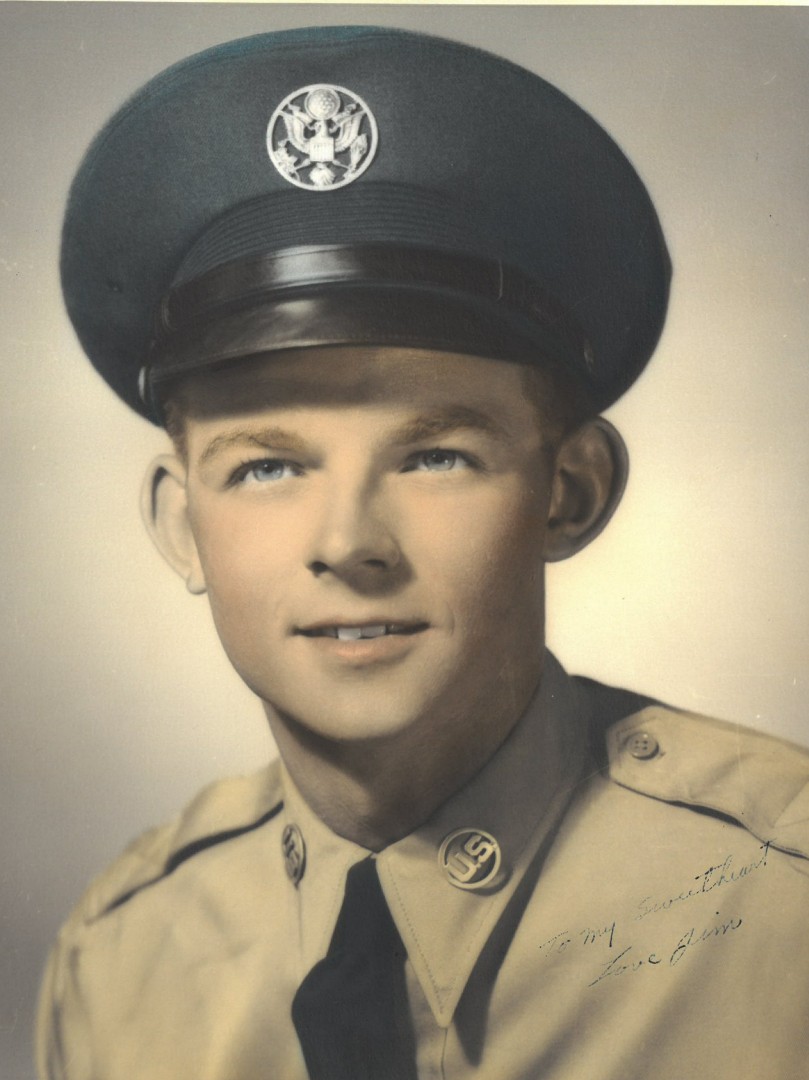