He was born November 23, 1965 in Brainerd, MN to James and Mary Lee (Williams) Falconer. He was a 1984 graduate of Brainerd High School. He began his professional career with JC Penney where he learned that his true passion for his work came from his desire to help people. He was a “salesman” his whole life but always liked to say he “never sold anybody anything”, he just “listened and, by listening, helped them figure out what they wanted”. His work at Radco for most of his career allowed him to do just that. His customers and co-workers all quickly became his friends as they were drawn to his genuine heart and his contagious sense of humor in his approach to life.

Jim “Chip” was always athletic ~ playing football in high school and playing softball in so many local leagues throughout his adult years. He loved golf, bowling, fishing, hunting, snowmobiling and hiking. In fact his favorite vacations with his wife, Amy, were to the North Shore exploring the woods, the trails, and the streams. And Moondance! Who could forget his many years of escapades at Moondance?! He just loved people ~ wherever he found them. He turned all of his people into family and they knew they could count on him to be there for them in both good times (and there WERE good times for sure) and bad.

Chip was preceded in death by his grandparents, his Mother, Marylee “Fuzzy” Falconer, and his sister, Pamela (Falconer) Svendsen. He is survived by his Father, James Falconer, Brainerd, and his sister, Jeri (Greg) Holst, San Diego, CA plus many nieces and nephews. Chip is also survived by and will be sorely missed by the many friends who became his family, most notably Gene Haverkamp who was always there for him when he needed him most and Shellie Holbrook who was with him as a beacon of light when he passed.

A Celebration of Life will be held at Nelson-Doran Funeral Home in Brainerd on Friday, April 1, 2022 at 11:00 a.m. Visitation will take place one hour before the service and a lunch will be served immediately after the service for family and friends to continue sharing the stories that became the fabric of Chip’s life. 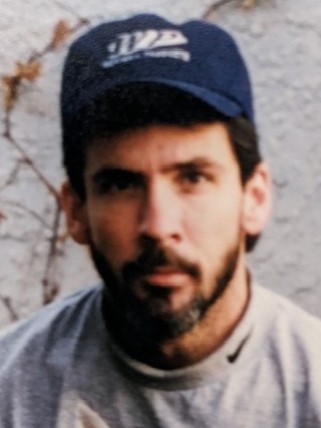