James “Jim” Schlosser, 81, of Merrifield, passed away at Essentia St. Joseph’s Hospital in Brainerd, MN on Wednesday, July 20, 2022, peacefully surrounded by his family. There will be a private family gathering.

Jim was born to Wendelin and Anna (Baumgartner) Schlosser on April 7, 1941, in Strasburg, ND. He served his country in the United States Army from 1964-1965 in Germany. Jim also owned, operated, and eventually retired from Schlosser News Agency (Newspaper Distribution). He was married to Carol Georges in 1986 in Brainerd. He was a member of Immaculate Heart Catholic Church in Crosslake and also a proud member of the Knights of Columbus. Jim was also an avid fisherman, and a devout family man. He loved telling his grandchildren stories and making sausages with his own recipes he created throughout the years. Jim was also always tinkering and inventing new things. He will be dearly missed by all who knew him.

Jim was preceded in death by his parents Wendelin and Anna, and his siblings Teresa Keller, Agatha Wagner, Betty Silbernagel, and Tommy Schlosser. 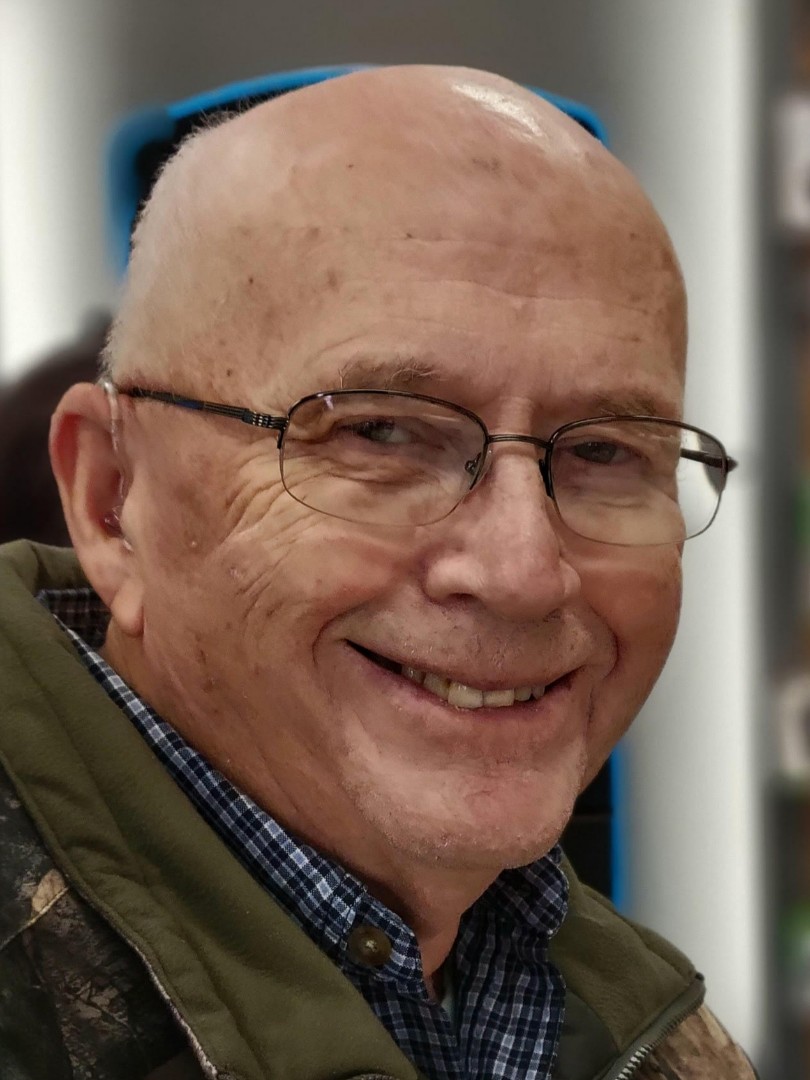