Jeffrey Jordon Lauer, age 31, departed on April 14, 2022 in Denver, Colorado and is now at peace with the Lord Jesus. Jeffrey was known for his infectious smile, his kind heart, and his thirst for adventure. He loved his family and always remembered birthdays. Jeff also loved animals, particularly cats, and was protective of children. He was a daredevil when it came to riding his snowboard and skateboard, which led to a few trips to the ER. Jeff had his own sense of humor and thought “South Park” and “The Trailer Park Boys” series were hilarious. Some knew him better by his nicknames of Jeffy or Skittles in Brainerd, and Nomad in Colorado.

One of the most meaningful times in Jeff’s life was when he was on the Warrior football team and was awarded “Scout Player of the Year”. He enjoyed the respect and friendship he felt from the team, and he experienced a sense of belonging in that season. His energy and the mischievous grin Jeff wore often hid the mental health challenges he faced. Though he was greatly loved, he struggled with fitting in and finding his place in this world. He gradually turned to drugs which masked his feelings of inadequacy and unworthiness. Drugs took away his feelings of pain and rejection, and ultimately took his life. 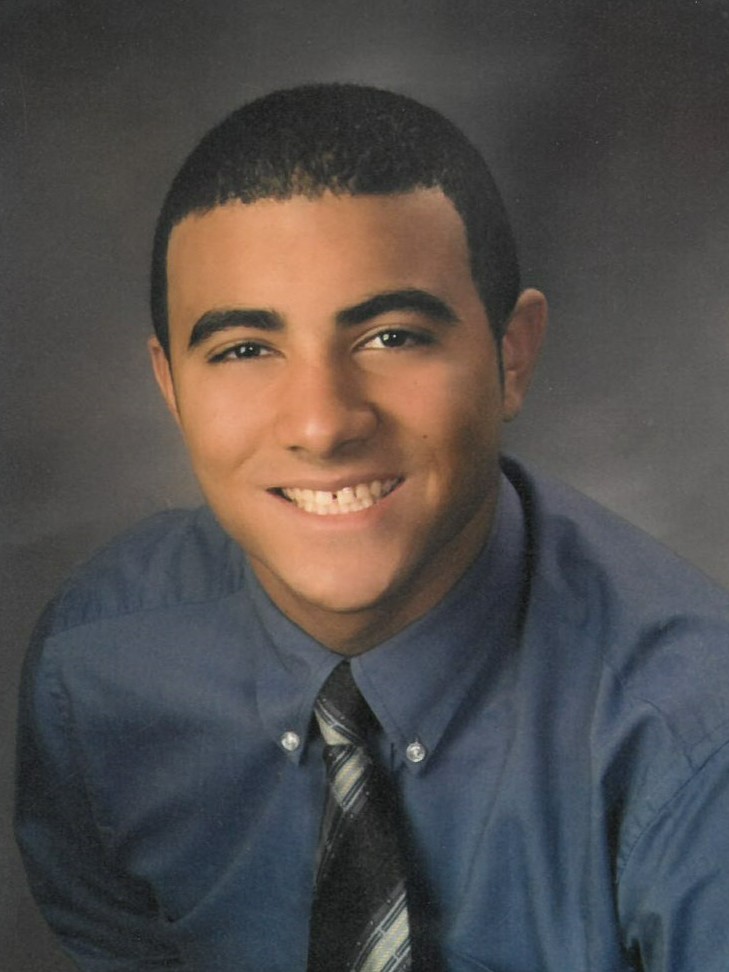