He loved music and playing his guitar. In his younger years he loved boating, water skiing and diving. As life quieted down, Jeff enjoyed spending time with his grandchildren and he adored his kitty, Chloe. Jeff always had a quick smile and a genuine upbeat personality. He will be dearly missed.

He is preceded in death by his parents, Robert & Joanne Hurst and his brother, Robert Steven Hurst. Jeff is survived by his son, Greyson Hurst, his sister, Linda Hurst, sister-in-law Judy Hurst and his grandchildren, Dallas, Olivia and their sister, Lily and his granddaughter, Gianna Hurst.

A Celebration of LIfe will be held on December 2 at 1:00pm at Nelson Doran Funeral Home in Brainerd, MN 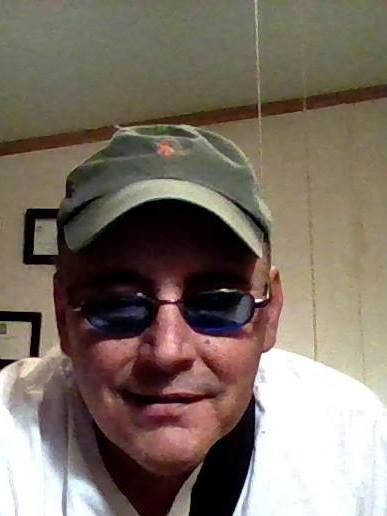