A funeral service will be held on Friday, September 30, 2022 at 11:30 a.m. at Nelson-Doran Funeral Home, Brainerd. Family and friends are invited to gather for one hour prior to the service. Interment will be at Evergreen Cemetery.

Jeff was born to Carl “Ben” and Evelyn (Larson) Nygaard on June 14, 1953 in Brainerd. He graduated from Brainerd High School and attended the Vocational School in Staples, where he studied heavy machinery. After college, Jeff began his career driving truck on the Iron Mines of Minnesota. After that was exhausted, he found work in Elko, Nevada on the Gold Mine. Jeff was compassionate, kind, reserved and laid back. However, once he started talking, he was known for his loud voice and hardy laugh. He enjoyed the outdoors in his free time, especially hunting and fishing. 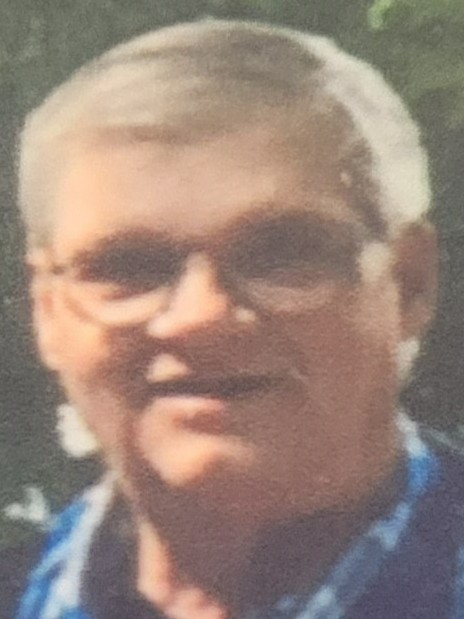