Memorial Services will be held at 2:00 pm Saturday, April 23, 2022 at Cease Family Funeral Home in Bemidji with Pastor Terry Bernstrom officiating. Visitation will be one hour prior to the service.

Jennie was born January 30, 1928 in Fort Frances, Canada, the daughter of Michael and Anna Homeniuk. She was raised and educated there. She married Warren Hemstad in International Falls on May 28, 1946. They made their home there where he worked as the manager of the Gambles store until 1965 when they purchased the Gambles store in Walker MN. They later moved to Bemidji. Jennie enjoyed bowling, camping & fishing, quilting and especially spending time with her family.

Memorials are preferred to Sanford Hospice Bemidji.  Condolences may be left at ceasefuneralhome.com. 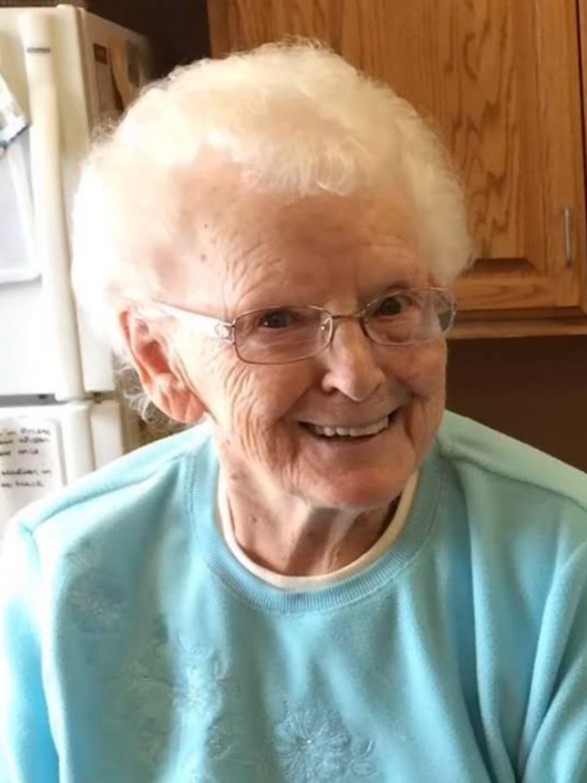