Jerome “Joe” Paulson, 90, passed away on Friday, January 7, 2022, after a short stay at Carefree Living Center in Brainerd.

Jerome was born June 14, 1931, in Pierpont, SD to Alma (Mahlen) Paulson and Bennie Paulson. Jerome lost his sight as a teenager in a hunting accident. He graduated from Webster High School in SD, then after a year at Augustana College in Sioux Falls, SD, he spread his wings and went to the Twin Cities for employment. Eventually he was employed at Swedish Hospital (Metropolitan Medical Center) where he worked for 33 years until his retirement as a dark room technician in the X-Ray Department. Many other blind people were trained by Jerome and then went on to work in other facilities.

Jerome enjoyed people, especially children, and his handicap never hindered him in his zest for living. He was always up for a challenge. He took lessons in woodworking, learned to canoe, ice skate, and snowshoe. Jerome loved to fish and learned to tie his own lures. He taught his wife how to run the boat motor and maneuver the trailer at the boat launch. He had a keen memory and was a great story/joke teller; the life of the party. Jerome was an active Jaycee member for years, played Santa in a beautiful velvet Santa suit for hospitalized children, especially those in iron lungs. He was the best uncle a child could have and frequently took his nieces and nephews camping and fishing. They loved the trips and their uncle Joe.

Jerome is survived by his loving wife of over 48 years, Ardis (Farr) Paulson, numerous nieces, nephews, cousins, in-laws and many loving friends. He will be dearly missed. He was preceded in death by his parents; brothers Lloyd, Bernard, Clarence, Donald, Alan, and Raymond.

Services will be 11 AM on Friday, January 14, at Good Shepherd Free Lutheran Church, Brainerd. Visitation will be one hour prior to the service. Arrangements are with Kline Funeral Home, Pequot Lakes. 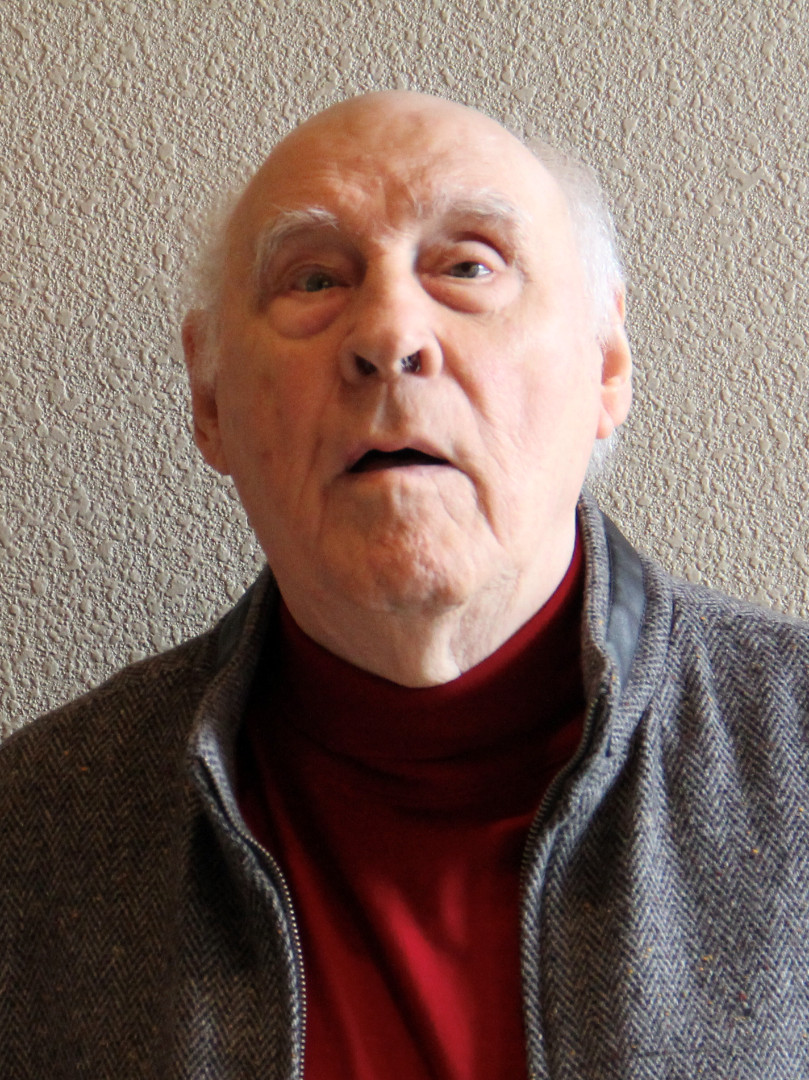