The son of Art and Agnes (Feldhake) Engelbrecht, Jerry was born in Alexandria, Minnesota, on January 7th, 1945. He grew up on the family farm near Villard where he learned to fly sitting on his father’s lap. He served in Vietnam flying Cobra helicopters and received numerous declarations including The Bronze Star Metal. He obtained a degree in Business Administration from Bemidji State University and served as a Conservation Officer Pilot, Regional Manager and Chief Pilot for the Minnesota Department of Natural Resources.

Jerry married Verla Trenne on September 9th, 1967. Together they raised their children at Brainerd, Minnesota. In their retirement Jerry and Verla enjoyed many adventures in their airplane. Jerry continued to work as an Aviation Consultant and was fortunate to spend a great deal of time flying and hunting with his father and friends. In addition to his wife, children, and grandchildren, Jerry is survived by his sister Jean (Rick) Rosenfield.

Jerry will always be remembered for his brave and gentle heart, his love of flying, and most of all, for his devotion to his family. In honor of Jerry’s courageous fight against Parkinson’s disease, memorials can be made to The Michael J. Fox Foundation. https://fundraise.michaeljfox.org/tf-2022/Jerry A celebration of life will be held on Saturday, March 26, 2022, 2:00 p.m. at Anderson Funeral Home in Alexandria, MN with visitation one-hour prior to the service. This service will be live-streamed and recorded for family and friends to view from Jerry’s obituary page on the Anderson Funeral Home website at 2:00 PM on Saturday. Arrangements are with the Anderson Funeral Home and Crematory. www.andersonfuneral.net 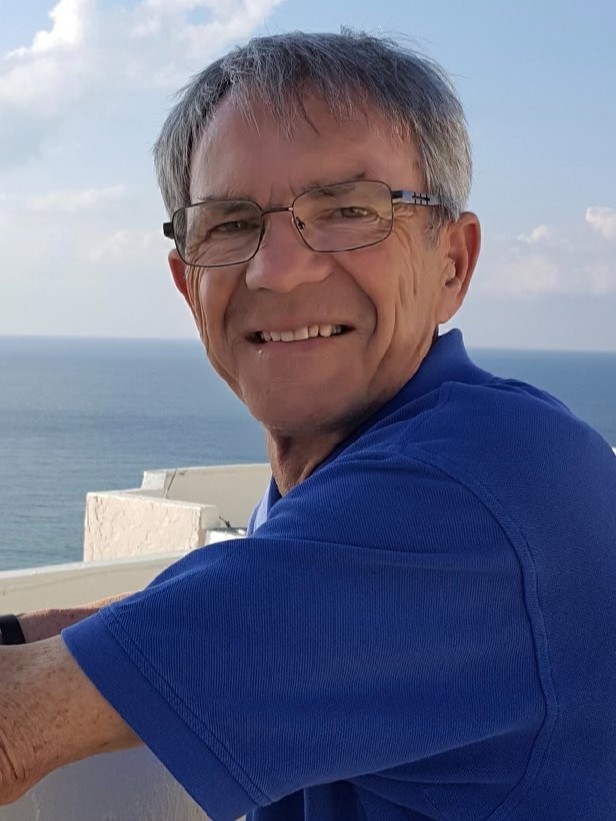