John was born on May 5th 1937 in Rockford IL. He was the only child of Rosamund Sunde and Donald Mathews. John grew up in Staples MN, and graduated from Staples High School. John received a teaching degree from St. Cloud State and took a job with the Brainerd School District. He continued his education, eventually earning his Master’s Degree. John taught many classes but it was running the Work Experience Program that was closest to his heart. He also coached sports and enjoyed refereeing basketball for many years. He was a Minnesota State High School league Hall of fame basketball referee and a member of the Brainerd High school athletic Hall of Fame. John truly loved working with teenagers both in teaching and coaching.

John was an avid outdoorsman, golfer, and sports fanatic. After retiring John enjoyed subbing for Brainerd High School, working at Maddens Classic Golf Course, and working in his gardens and yard. He and Pat enjoyed traveling throughout the US and Europe in retirement as well as spending winters in Florida. John and Pat had recently moved to Plymouth, MI. He is survived by his wife, children, and grandchildren.

John was a longtime member of Bethlehem Lutheran Church, Brainerd, where a memorial service will be held at 2pm on Thursday July 7th 2022. 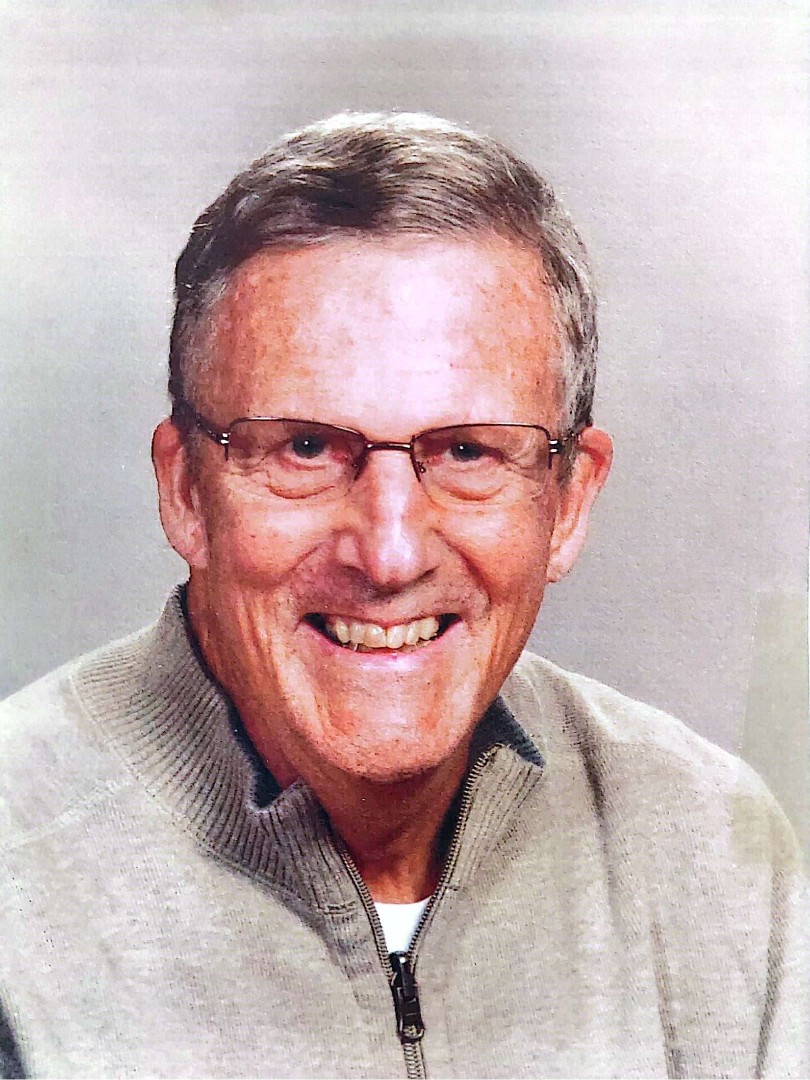