John “Jack” Hubert Hales III, age 65 passed away on March 14, 2022, surrounded by his loving family at his home on Mille Lacs Lake near Onamia, MN after valiantly fighting cancer for 3 ½ years. A Memorial Service will be held at 11:30 AM on Friday, March 18, 2022, at Holy Cross Center in Onamia, MN with Pastor Jess Olson officiating. Visitation will begin at 10 AM at Holy Cross Center. Arrangements are with the Shelley Funeral Chapel of Onamia.

John “Jack” was born on April 13th, 1956, in Richfield, MN, to Jack H. Hales, Jr. and Gloria (Kingston) Hales. Jack grew up in the Richfield area and attended school through ninth grade and finished out his high school career at Crosby-Ironton after his father retired to Bay Lake. Jack attended and graduated from the University of Duluth with a bachelor’s of accounting. After graduation, he moved to the iron range and met his wife, Shawn. They united in marriage on October 2nd, 1982, in Deerwood, MN. They raised two children while living in St Cloud and, in 2005, moved to Mille Lacs Lake. Jack had a variety of career positions through the years, settling in the agriculture field where he used his past experiences and obtained the general manager position at large dairy co-op in central MN and later as a dairy specialist in the western region of Minnesota. Jack also had a fondness for driving starting from an early age. It continued in the 2000s when he began driving coach bus all over the country. In his free time, he loved being with family and friends. Some of his favorite activities included four-wheeling, running, taking walks with family, jet skiing, and spending the day on the pontoon.

He was preceded in death by his parents; brother, Dick; and nephew, Matthew. shelleyfuneralchapels.com 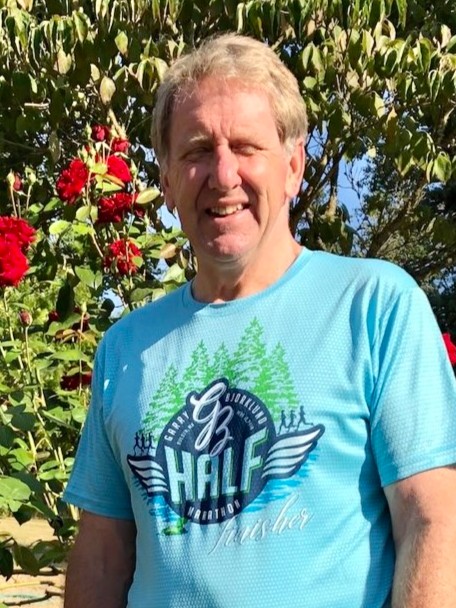