The blip of light on life’s radar screen has gone out for John (Jack) Rolfs. He lost his long battle with cancer at home on December 8th, 2022.

Jack was born on August 1st, 1935, in Iowa City to Floyd and Jean Rolfs. He grew up in Parkersburg, Iowa. A degree in electrical engineering from Iowa State University quickly positioned him to become an early pioneer in the field of computer science. He worked at UNIVAC his entire career.

He met and married Suzanne Wymore at Iowa State, with whom he lived in harmony for 65 years. They raised their four children with an emphasis on family and lake life, building a cabin legacy for future generations. He was always supporting his children’s endeavors by sharing his wisdom, lending a tool, or opening his wallet.

An early snowmobile enthusiast, he owned more snowmobiles in his lifetime than most men own shoes. He loved snowmobiling with friends and family and grooming trails for the Snodeos club. Jack was very involved in the Upper South Long Lake Improvement Association, serving as president and in other capacities for many years.

A computer guru and audiophile, his tech savviness was driven by his enthusiasm for data and orderliness. Jack had spreadsheets for everything. His willingness to share his knowledge and problem-solving skills with others made him many life-long friends. He enjoyed jazz music, grilling, the Iditarod, old cars, weather, Oktoberfest beers, bloody Mary’s and Maid Rites.

The family is planning a Celebration of Life in the spring which may involve grilled meats and coolers of beer. Memorials would be appreciated to Lakes Area Habitat for Humanity (lakesareahabitat.org) or Interfaith Volunteers (https://interfaithvolunteers.org/donate/) 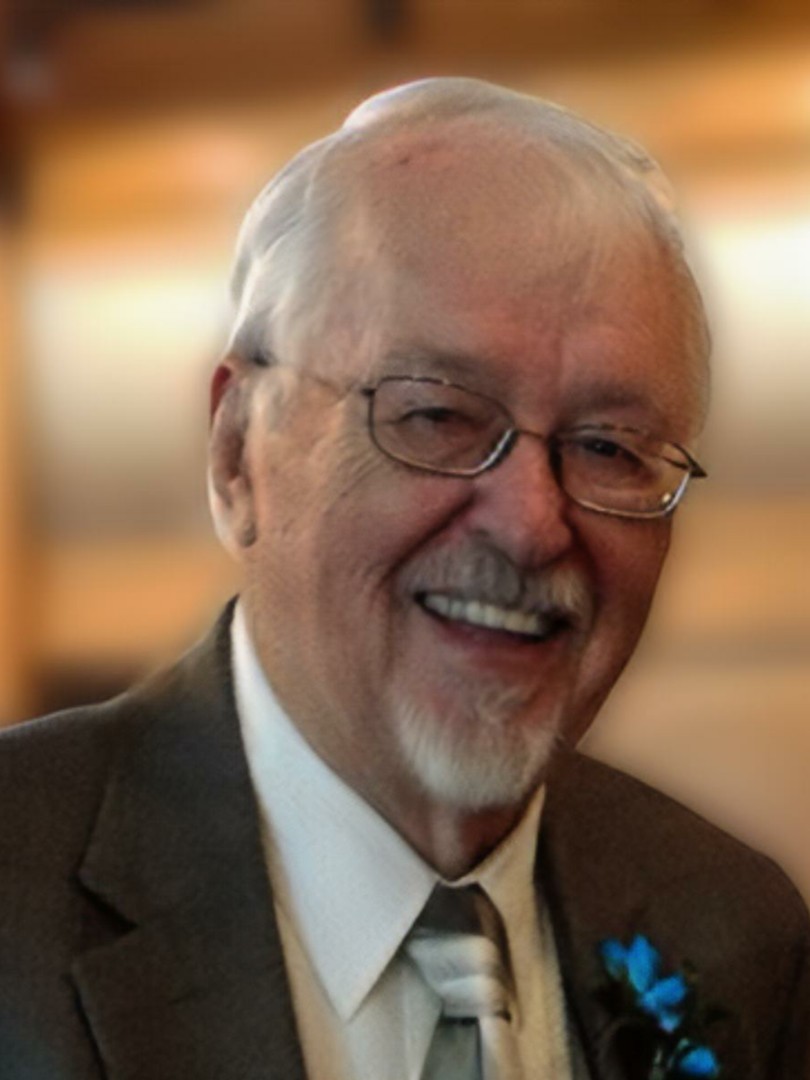