John Benjamin O’Leary, 100, passed away peacefully on July 14, 2022 in Minneapolis. Born in Kennebec, South Dakota on April 17, 1922 to Edward and Mary (McQuigg) O’Leary, John spent his high school years in Waverly, Minnesota, and moved to Minneapolis for college. His start at the University of St. Thomas was interrupted by World War II, during which John was a navigator on B-17s and flew 32 missions in the European Theater, including as a lead navigator on D-Day. The GI Bill allowed him to continue his education at the University of Minnesota, where he attained a Doctor of Medicine degree, and certification in Internal Medicine. He married Jean Macheledt of Buffalo Lake on September 23, 1950, and by 1955 had established a medical practice in Brainerd, which continued for 14 years. He was invited with three other physicians to start a new Department of Family Medicine and Community Health at the University of Minnesota, where he spent the next 25 years as a Professor of Medicine. John also continued service in the National Guard through these years, including a stint as Minnesota Surgeon General, eventually attaining a rank of Brigadier General. He and his wife Jean raised a family of four, largely in Brainerd, later in the Twin Cities; and hosted international students for many years. John and Jean traveled widely starting in 1960, eventually to nearly 50 countries. In his early 40’s, John became a runner and continued into his 70s, eventually finishing more than a dozen marathons, and one run around Gull Lake! After leaving the University of Minnesota, John continued working as a physician, and at the age of 82, he was named Minnesota’s Outstanding Older Worker. In final retirement, John and Jean moved to El Paso TX for nearly 10 years. On Jean’s death in 2014 after 64 years of marriage, John returned to Minnesota where he lived among family and friends, continued traveling and reading, and maintained a robust interest in the affairs of the world until his death. His wide-ranging knowledge, global wanderlust, relentlessly positive attitude, love of conversation, recitation of epic poems, story-telling, and humor endeared him to his wide circle of friends and family. Preceded in death by his beloved wife Jean and his four brothers, John O’Leary is survived by his four children, Michael (Pakawan), Mary, Patrick (Stacie) and Thomas (Deborah), eight grandchildren, and many nieces, nephews, and great-grandchildren. Memorial services are planned in Minneapolis in September, and a private family interment at Minnesota Veterans Cemetery at Camp Ripley, Little Falls, Minnesota. 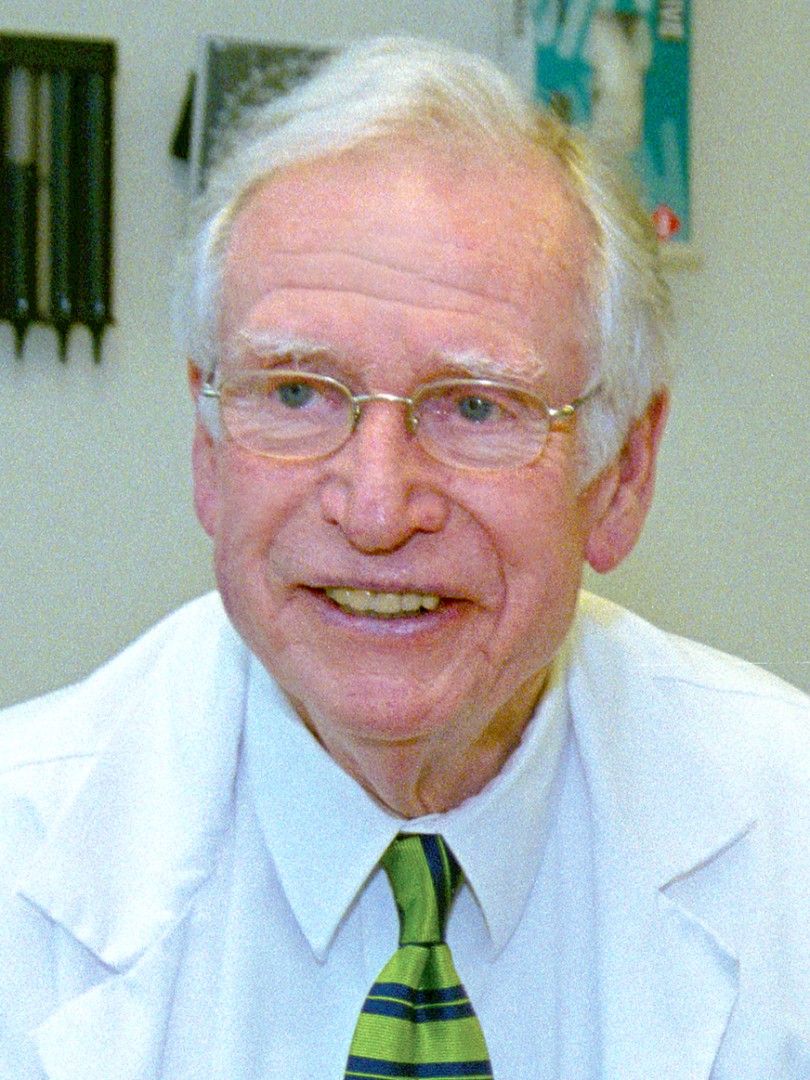