A kind and generous man, Joseph Matthew Tkalcich, went home to be with the Lord on January 5, 2023. Joe’z as he was known by many, began his life in Ely Minnesota, January 12,1954, and lived in the Staples area for many years. In 2000 he and his wife, Tamela (Srock), built their home in Breezy Point, where they built their life together.

Known for his fine craftsmanship, Joe’s creations graced many homes with Intarsia and custom routered signs. His earlier years of trucking and decades of crafting brought him many friends who will miss him dearly. His family, while rejoicing his victory over disease by death, mourn a great loss in their lives.

Joe left behind his adoring wife; four stepchildren: Nathen (Jenny), Amanda (Joe), Mathew (Jessicka), Leah (Ben); nine grandchildren; one great grandchild; brother, John (Eden); and numerous nieces and nephews that will hold him dearly on their hearts. Preceding him in death were his parents, Frank and Mary Tkalcich; and brother, Raymond.

There will be a time of remembrance at 4:30 on Thursday Jan 12th and service to follow at 5:30 at Christ Community Church, 24646 Hazlewood Drive, Nisswa, MN 56468. Arrangements are with Kline Funeral Home, Pequot Lakes. 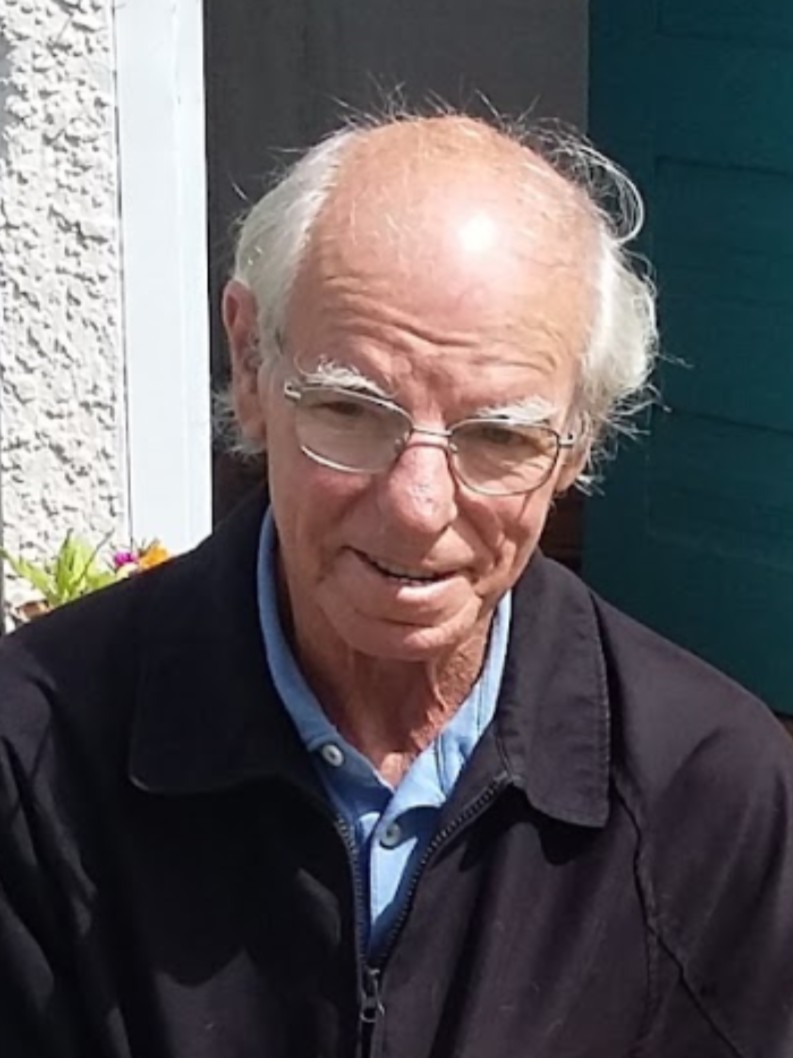