Keith was born on July 16, 1947, in Brainerd, Minnesota, to the late Vernon Leslie and

Margaret Christine Jacobs. He grew up in Brainerd and graduated from Washington High School in 1965. After high school, he went on to graduate with a bachelor’s degree in Mechanical Engineering and served for six years in the Minnesota National Guard.

After school, Keith took a job with 3M Company in St. Paul, Minnesota. Over the course of his career with 3M, he worked in St. Paul; Greenville, South Carolina; Rochester, New York; Northridge, California; Cynthiana, Kentucky; and Princeton, New Jersey, where he ended his career as Plant Manager. Keith retired in 2009 after a 41-year career with the company. Upon retirement, Keith and Randy settled in Louisville, Kentucky. He loved to travel and visited all 50 states and five continents. Keith will always be remembered for his sense of humor, his warm smile, and his unconditional love for his family.

In lieu of flowers, memorials may be made to The Pancreatic Cancer Action Network (www.pancan.org) or The Mayo Clinic (www.mayoclinic.org). 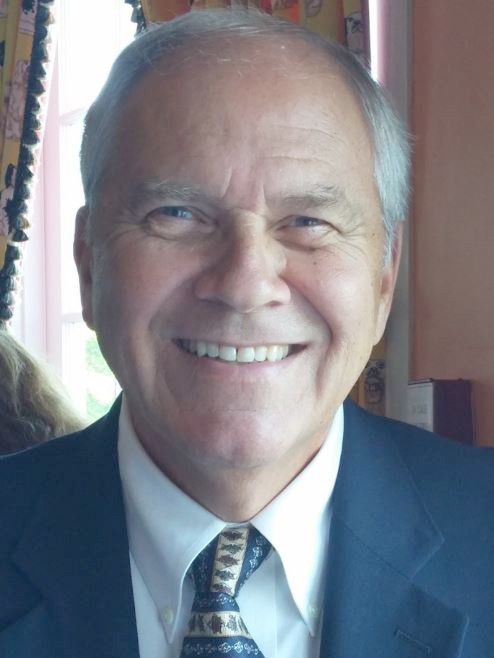